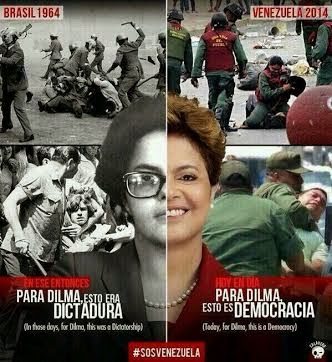 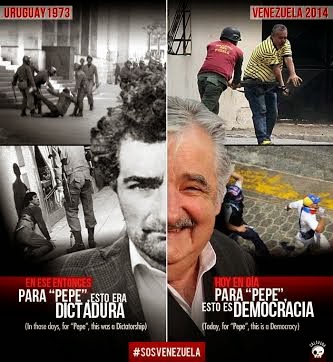 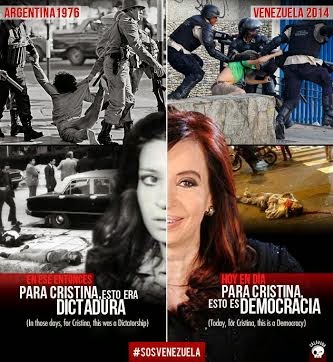 When Brazilian President Dilma Rousseff, Uruguayan President Jose Mujica and Argentinian President Cristina Fernandez de Kirchner were young, they called on the international community to condemn and sanction the dictatorships that ruled their countries.

Yet today, they sit idly by and befriend the repressive regimes of Cuba and Venezuela.

3 thoughts on “The Hypocrisy of Lat[r]in[e] America”