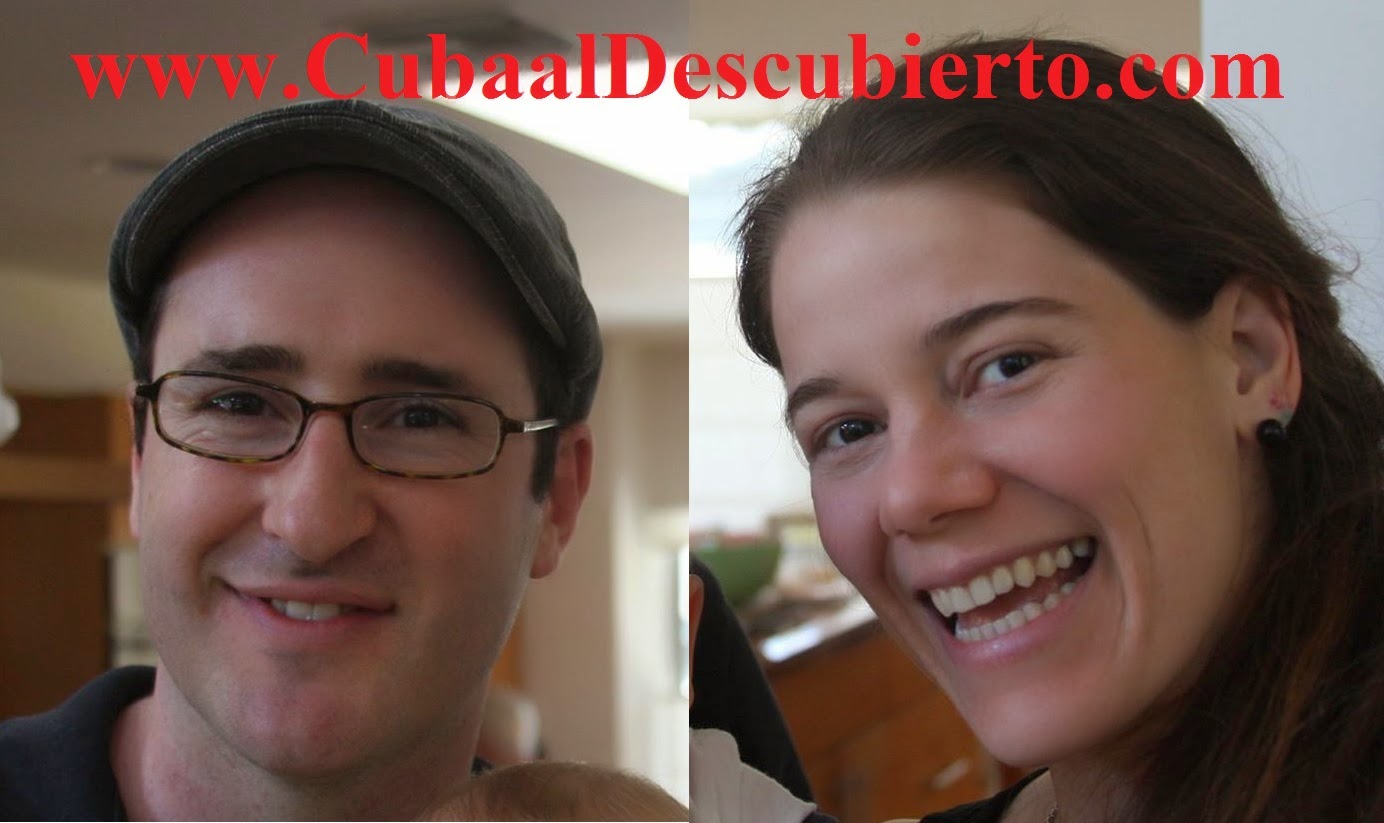 NPR and Washington Post correspondent Mick Miroff also corresponds with the “Center for Public Integrity.” Our mission: “To serve democracy by revealing abuses of power, corruption and betrayal of public trust by powerful public and private institutions, using the tools of investigative journalism.”

So we thought it proper to reveal some of Miroff’s own powerful connections. Nick Miroff’s wife Camila Piniero (the issue of a marriage between one of Cuba’s most powerful secret police/KGB-proteges and an apparatchik who served Chilean communist Salvador Allende) today serves as an academic apparatchik of the Castro regime.

Unsurprisingly, Miroff’s wife Camila Alejandra Piñeiro Harnecker (like Miroff) studied at Berkeley.  Unsurprisingly, she gets U.S. visas for the asking, while former Honduran interim (and Constitutional and pro-U.S.) President Roberto Micheletti got his yanked years ago. 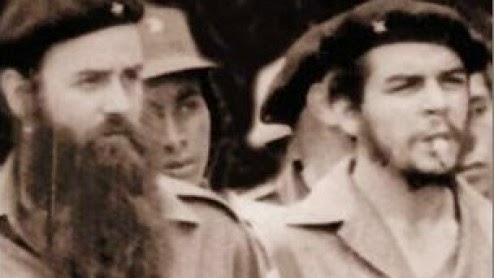 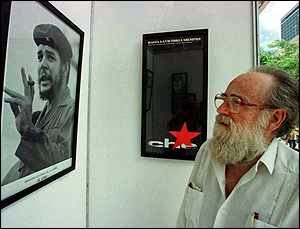 (Top left) The gentleman who would have been father-in-law to The  Washington Post’s top Latin American “reporter.”

Alas, “Barbarroja” was among the many devoured by the Revolution he originally helped seat at the table. His offing came in 1998, well after Camilo, Che, Ochoa, etc. were offed. But Piniero was offed for identical reasons: his usefulness to the Castros had (unknown to him) expired.

Interestingly, Piniero died in a car “accident.” Interestingly, the gentleman (Nick Miroff) who married his daughter parrots the Castro-regime version of Carromero’s “car accident.” Note Miroff’s snideness towards the Paya family and Carromero.