I Don’t Feel Alluded To 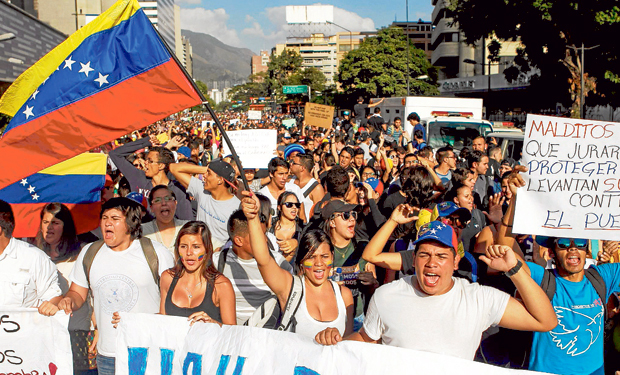 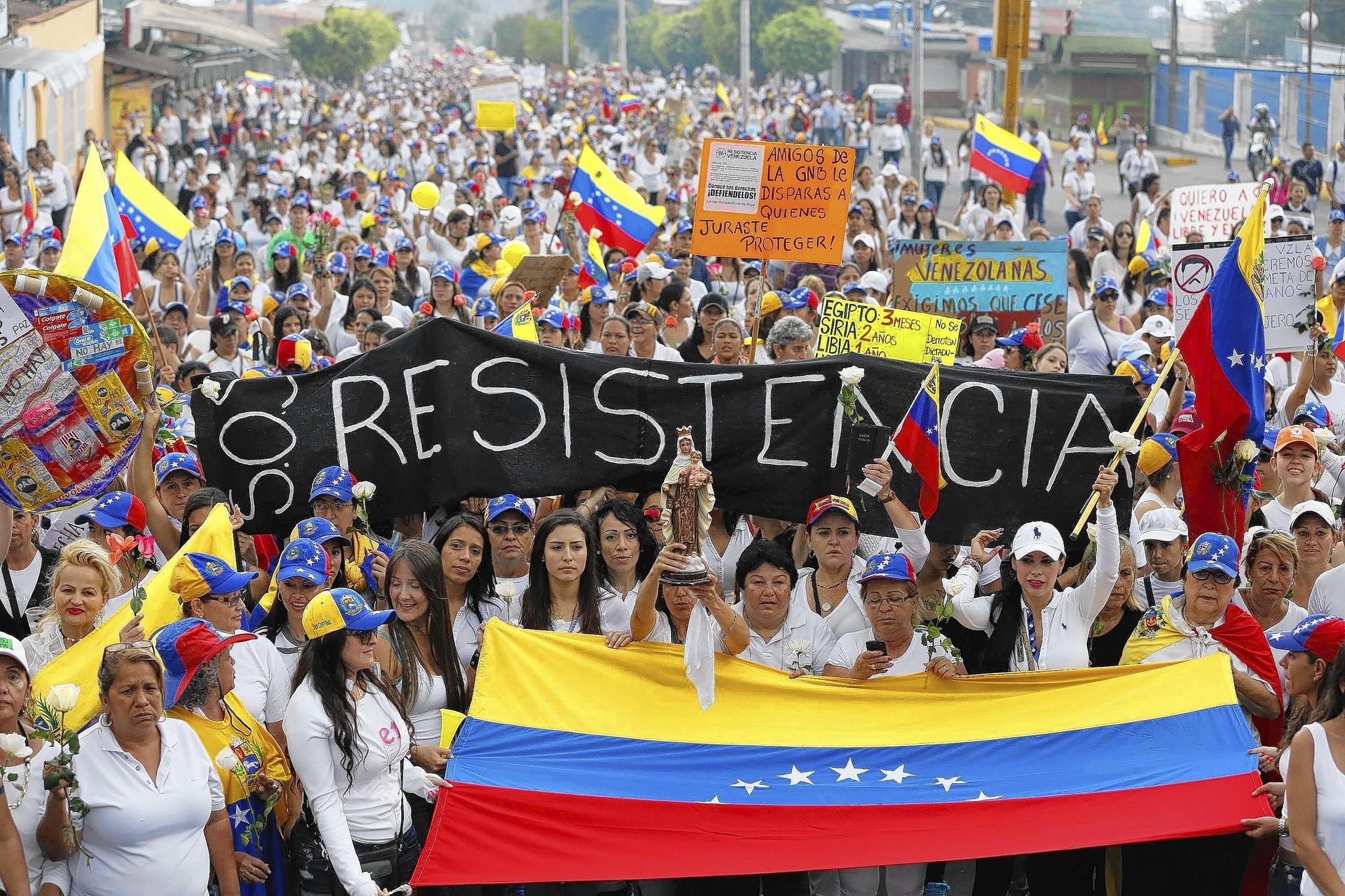 The Cuban media, experts at manipulating jingoistic sentiments and fabricating nationalist trash, is using the anti-Cuba signs wielded by demonstrators against Nicolas Maduras’ government to manage at will national public opinion in the interior of the island. The task is simple, given the great disinformation of the natives here and the impossibility of accessing sources other than those offered by the Castro press monopoly. As a consequence, the most ignorant or naive, not to mention the ever-present useful idiots, walk around talking about how “ungrateful” the Venezuelans are, with the number of doctors and aid that “Cuba” has given them… As if it weren’t about a simple transaction of renting out slaves between masters, already generously paid for with petrodollars which are, in short, a treasure that belongs to the Venezuelans and not to the governing regime.

However, the most surprising thing is that these signs, along with the public burnings of Cuban flags, have been another touch that triggers outrage, not among the poor disinformed within Cuba, but among the Cubans of the diaspora, some of whom are speaking on behalf of “all” those born on this island, to attack the protesters who are every day risking their lives and liberty publicly and bravely protesting in the streets of several cities in their country.

I certainly understand the reasoning of susceptible Cubans: they feel alluded to when “Cuba” is insulted, and it’s no less true that directing the outrage against “Cubans” and not against the government would be, at least, erratic. Personally, however, I understand that it is not the intention of the opponents to Maduro and his cronies to insult Cuba, but to direct their rejection to the Castro’s regime, the outrageous interference of Cuban agents in Venezuelan intelligence and the army, the parasitism on the Venezuelan economy, the Castro control over national policy.

That’s why I do not feel alluded to in these acts. In fact, Cuba is for me something beyond the textile symbol of a flag. Venezuelan protesters are doing much more for their country than many Cubans, who today are offended by them, are willing to do for theirs. Believe me, my compatriots, with all due respect for their ideas, which as far as I’m concerned they can burn all Cuban flags they want, if this is the price to lift their own spirits and gain freedom. The day on which they fully regain their rights, and Cubans and Venezuelans sit down to talk together, I am sure that we will understand each other on the best terms. Until then, I offer them my deep admiration and respect.