A small but incredibly consequential detail completely ignored by the media during their hysterical coverage of the “Cuban Twitter” manufactured scandal. 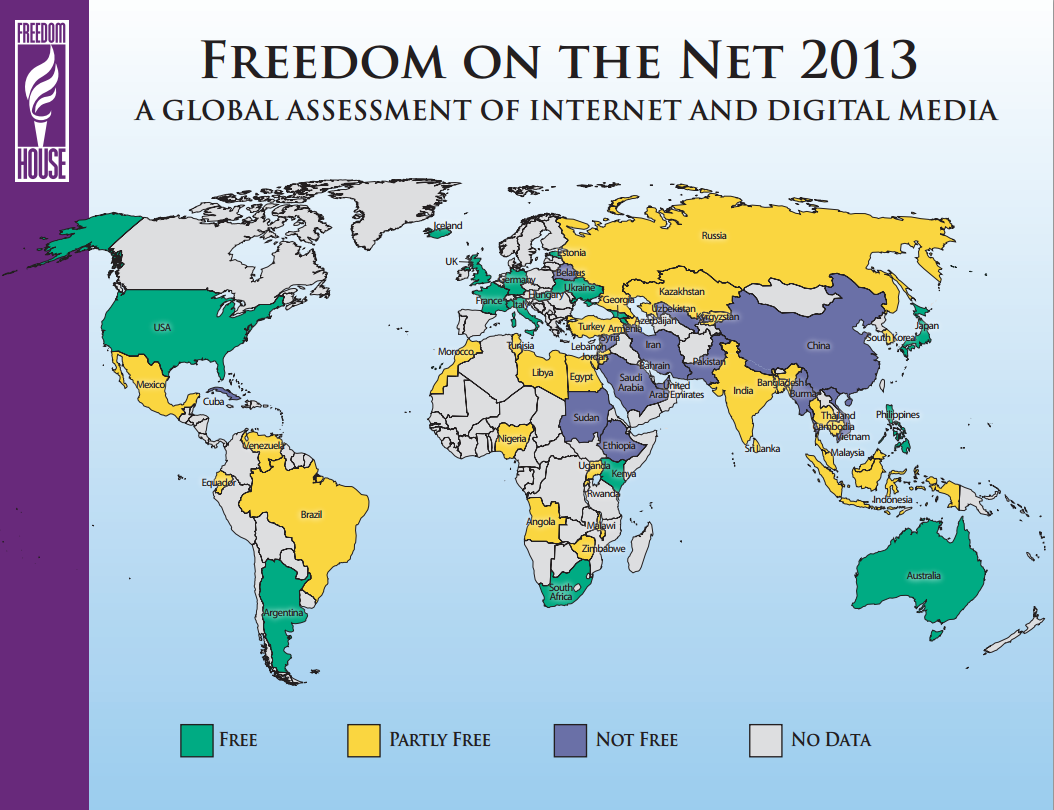 With all the news and fake outrage by U.S. Senator Patrick Leahy (D-VT) regarding the “Cuban Twitter” program, it’s important to remember why efforts to provide the Cuban people with connectivity and technology platforms is so important.

According to the most recent Freedom on the Net report, a yearly compilation of Internet freedom by Freedom House:

Only Iran ranked worse. North Korea was not ranked due to lack of any information.