Sometimes, the State Department gets it right.

Cuba Remains a State-Sponsor of Terrorism 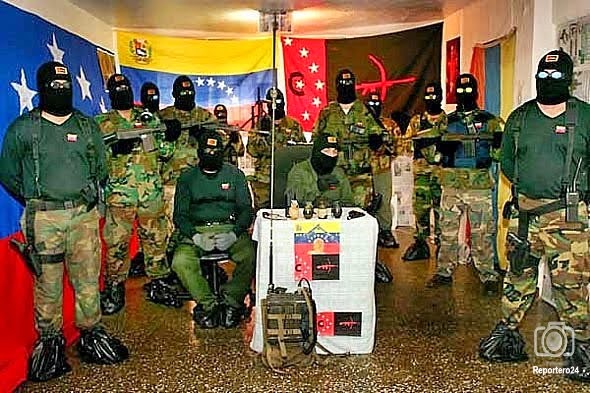 The U.S. Department of State has just released its 2013 Country Reports on Terrorism, whereby Cuba, Iran, Sudan and Syria retain their designation as “state-sponsors of terrorism.”

In its report, the State Department noted that:

“Cuba has long provided safe haven to members of Basque Fatherland and Liberty (ETA) and the Revolutionary Armed Forces of Colombia (FARC).”
Moreover, that “the Cuban government continued to harbor fugitives wanted in the United States. The Cuban government also provided support such as housing, food ration books, and medical care for these individuals.”
Some of these individuals include Joanne Chesimard, who is on the FBI’s Top Ten Most Wanted Terrorists list, and Frank Terpil, the renegade CIA agent who smuggled nuclear materials to Libya’s former dictator Muammar Gaddafi and led his political assassination squads.
Of concern is the State Department’s omission in the report of the illegal trafficking of weapons by the Cuban military to North Korea’s pariah regime, and the arming and training of Venezuelan paramilitary squads known as “colectivos.”
Both activities fall under the category of “acts of terrorism.”

The full report can be read here.