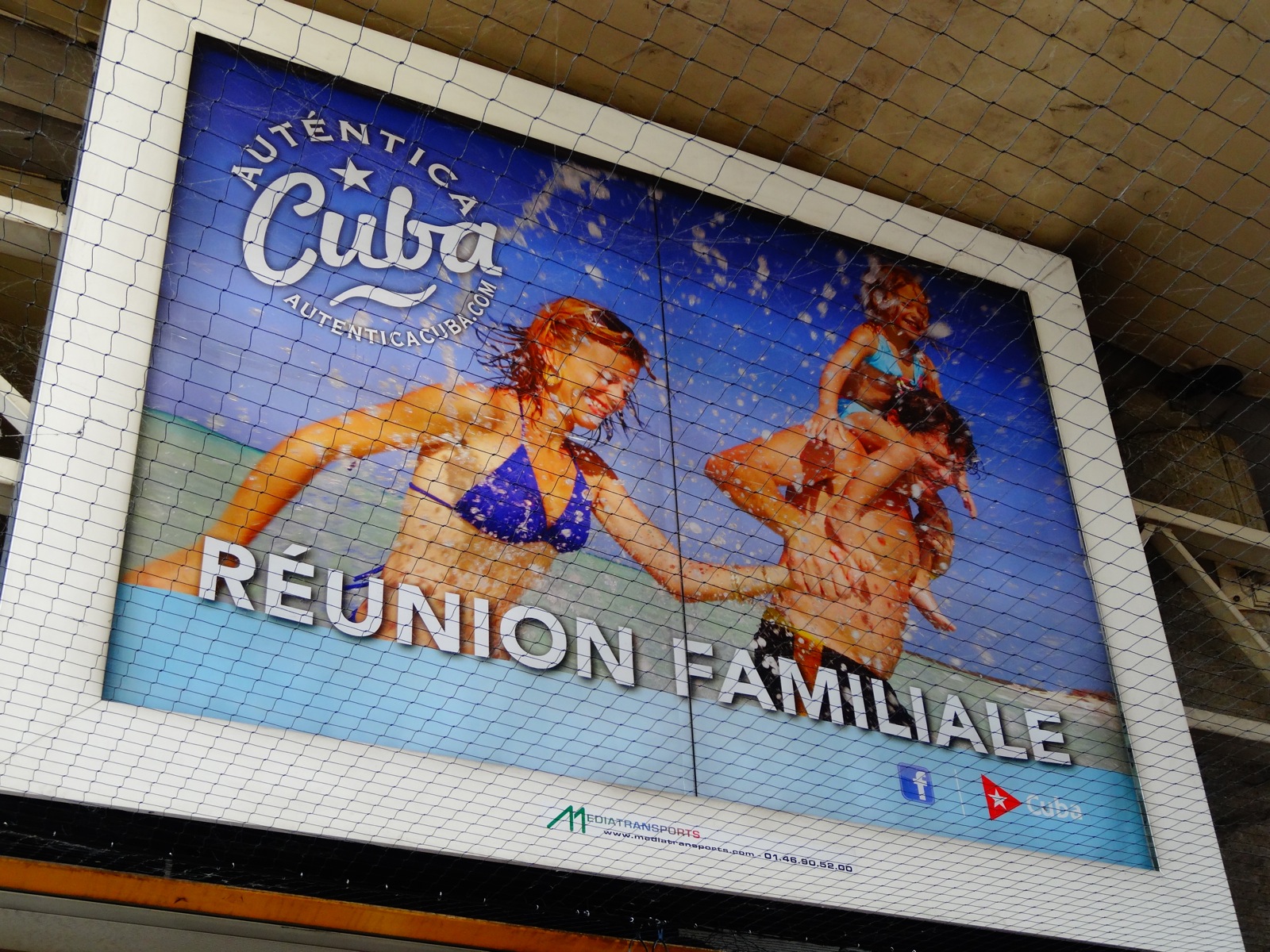 The French have just signed a trade deal with Cuba’s apartheid Castro dictatorship. And if you listen to the pundits, Castro propagandists (the lechoncitos), and “Cuba Experts,” that should mean democracy and freedom on the island will soon follow.

Of course, nothing could be further from the truth. Cuba’s Castro crime family has been doing billions of dollars of business annually with “free” countries for decades and the repression and apartheid on the island has only increased. Facts such as these, however, will never deter the pro-Castro crowd. They will continue promoting the same policies adopted by other countries such as France and Spain who are only interested in making a quick buck on the backs of the enslaved Cuban people and despicably dress it up as a humanitarian policy.

Via EFE in Fox News Latino:

Cuba and France on Monday signed an agreement to increase bilateral trade with a short-term line of credit, Cuban official media said.

The accord was inked by Cuba’s foreign trade and investment minister, Rodrigo Malmierca, and the French secretary of state for foreign trade and tourism, Fleur Pellerin, who traveled to Havana for this week’s FITCUBA 2014 tourism fair.

Pellerin said that soon a bilateral group would be set up to seek other financial instruments that will allow French firms to guarantee their exports and develop relations with Cuba.

She also expressed the interest of French businessmen in investing in Cuba’s first Special Development Zone, located at the port of Mariel.

The secretary emphasized that Cuba’s internationally recognized health care and biotechnology sectors are of “great interest.”

Malmierca stressed that the agreement signed Monday is part of the framework of steps taken to update Cuba’s socialist model, and he said it was an “appropriate” time to expand trade relations with Paris.

Currently, about 60 French firms are doing business in Cuba via associations with local entities or through representation offices, branch offices or partnerships, according to government figures.