From the Facebook page of Cuban dissident blogger Yusnaby Perez, a very telling photograph that perfectly illustrates the new “private businesses” the so-called reforms of Cuban dictator Raul Castro are creating on the island. The photo is accompanied by the caption (my translation): “It has been one month since my friend Yurandy opened his private business selling fruits and vegetables.” 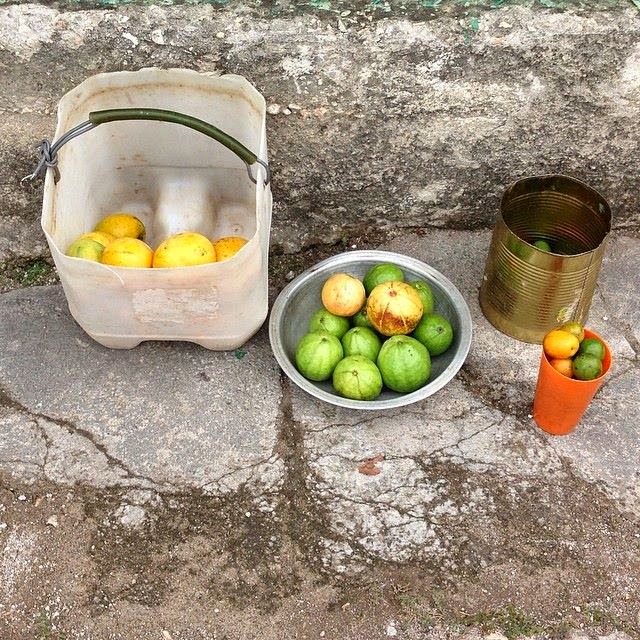 These are the businesses the “Cuba Experts” and numerous Chambers of Commerce claim will be a boon for agricultural business in the U.S. if it were not for the embargo on Cuba’s apartheid dictatorship. According to them, the U.S. needs to unilaterally change its policies towards the most repressive and murderous dictatorship in our hemisphere so U.S. business can access business opportunities in Cuba such as Yurandy’s fruit and vegetable stand.

Reality, however, tells a different story. But then again, if “Cuba Experts” spoke about the reality of life in Cuba under the yoke of the tyrannical Castro dictatorship, they would be immediately stripped of their “Expert” designation.