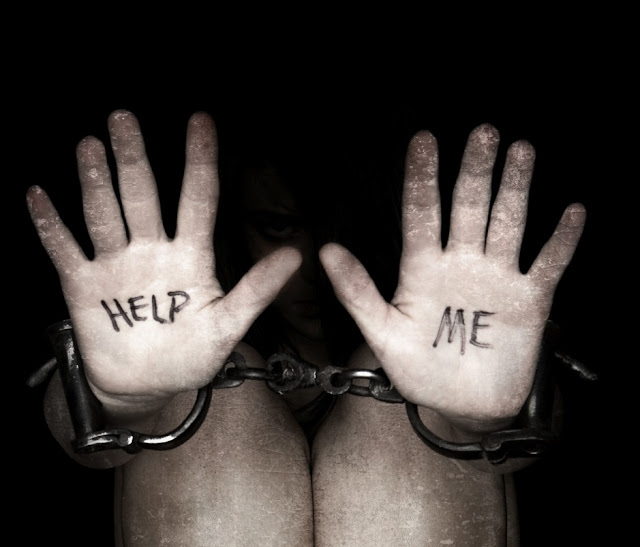 After watching the annexation of Venezuela and the installation of a puppet dictatorship by Cuba’s criminal Castro regime, no one should be surprised that like Cuba, Venezuela is now a haven for human trafficking.

Possible sanctions involve the freeze of non-humanitarian aid or non-commercial assistance, or the United States rejection to granting loans from multilateral institutions such as the International Monetary Fund (IMF) and the World Ban pursuant to US laws

The US government has included Venezuela in “the black list” of countries not complying with minimum standards to tackle human trafficking, and claimed the country is making no effort to meet such standards, which open the doors to sanctions.

The “black list”, disclosed as part of the annual report on human trafficking of the US Department of State on Friday includes 23 countries, including Cuba, Russia, Saudi Arabia, Thailand, and Malaysia, AFP reported.

Possible sanctions include the freeze of non-humanitarian aid or non-commercial assistance, or the lawful rejection of the United States to the granting of loans by multilateral institutions such as the International Monetary Fund (IMF) and the World Bank.

For his part, US Special Ambassador Luis CdeBaca lamented the fact Venezuela is sparing no efforts to fight human trafficking. He regretted that the country does not rely on a mechanism able to identify victims or find them a shelter.

The official noted that most of the work on human trafficking is done by NGOs and international organizations.

Further on, CdeBaca made an appeal on Venezuela to redouble its efforts and get involved in the care of victims.