Why Would Obama Admin. License Travel for Cuban Apartheid Tournament? 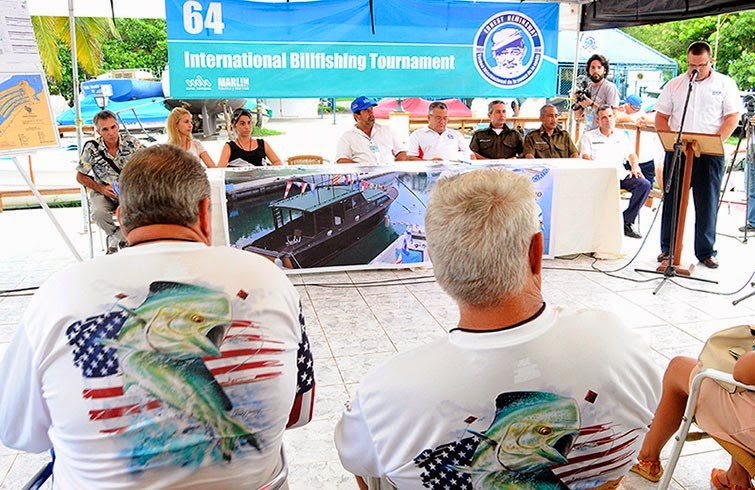 It’s hard to imagine a more insulting scenario than a fishing tournament in Cuba, where the Castro regime prohibits regular Cubans from even boarding vessels.

It’s — by definition — an apartheid event.

According to the Castro regime’s port authorities, Cubans are not authorized to board any vessel. This includes fishing boats, yachts, catamaran, jet-skis, etc. The only exception are Cubans married to citizens of another country, which can request a special permit.

Yet, earlier this month, the 64th International Fishing Tournament of Ernest Hemingway took place in Havana.

And in true dictatorial fashion, the tournament was “won” by Fidel Castro’s son, Tony Castro.

What’s even more interesting is that Castro “won” aboard the yacht “Santy”, which the regime-friendly magazine OnCuba lauded as being owned by the “proprietors” of a famous sushi “paladar” in Havana.

(For those still unaware, the only “paladares” allowed to thrive in Cuba are those owned or connected to the Castro regime and its cohorts. We refer to these as the “MININT’s Paladares.” They are the successful “private” businesses we often see featured in the media.)

But that’s not what’s most insulting.

What’s most insulting is that the U.S. State and Treasury (OFAC) Departments purportedly licensed 130 Americans to participate in this apartheid fishing tournament.

Only 13 were able to attend as the Commerce Department held up the licensing of their vessels.

Under what travel category did OFAC approve these licenses?

Moreover, what policy rationale was given to allow these Americans to rub apartheid in the Cuban people’s face?

Was it under the “American people” insult the “Cuban people” category?

Pictured above: Note the Cuban military personnel at the opening ceremony of the tournament.