“You can make money without doing evil.” – ( #6 of Ten things we know to be true by Google) 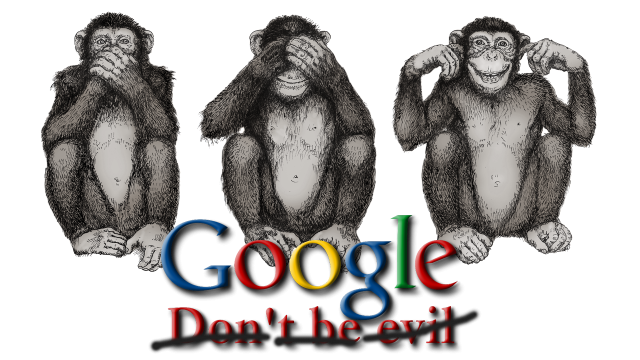 Executive chairman of Google Eric Schmidt’s world tour of Potemkin Villages in order to preach the virtues of “free and open” internet to totalitarian regimes has reached Cuba. The tour began with a visit to North Korea. In a November 4, 2013 interview with the Wall Street Journal, Eric Schmidt,  who visited North Korea in January of 2013 said that around one million people have mobile phones in North Korea  (out of a population of 24 million ) but without roaming and extremely limited by normal standards in the free world.  In 2012, Cuba a country with a population of 11 million had 1.3 million cellphones. First the Bush Administration and later the Obama Administration pursued policies in Cuba to encourage cell phone ownership and increased telecommunications and internet access by loosening sanctions.

Schmidt’s remarks upon his return from North Korea focused more on the technical, but his daughter, Sophie,  who accompanied him on the trip offered a more informal and informative take on the visit. In March of 2013 the Google executive visited Burma (Myanmar) and in the above mentioned November 4 interview had announced that his next stop would be Cuba. Despite the announcement the press have called his June 2014 visit to Cuba “a secret.”

When I first heard of the visit through twitter and learned that the Google executive had visited with dissident blogger and journalist Yoani Sanchez in Havana, Cuba to discuss the internet was pleased that a foreign visitor had gone beyond the official program to speak with someone with a different point of view. This was a good thing.

Nor was I surprised by Schmidt’s position on sanctions in general and on Cuba in particular and everyone is entitled to their opinion. Taking into consideration his past association with Sun Microsystems, the company that played an important role in erecting the Great Firewall in China that the Google executive now condemns and also Google’s own past assistance of Chinese censorship both condemned by Amnesty International.