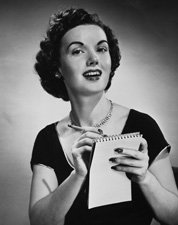 “OK. Now read it back to me, NPR….Perfect! Now go make some coffee…then another shoulder rub. I feel a little stiff.” 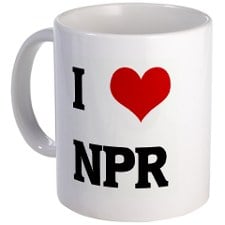 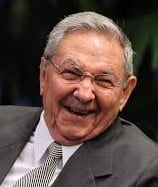 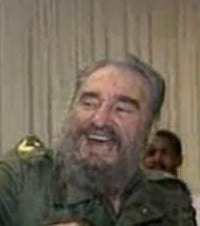 “Everything within the Revolution, nothing outside of it.” (Fidel Castro speech, June, 1961.)

In his famous speech on June 16, 1961 Fidel Castro, whose KGB-designed jails and torture chambers at the time incarcerated one of every 19 Cubans for political “crimes,” was warning the rest of his subjects how they might stay out of them. In particular he was setting the boundaries of “artistic freedom.” If your prose or poetry or films or journalism served the purposes of the totalitarian regime you were probably safe. Otherwise…?

As usual, even with this declaration Fidel Castro was stealing, from the declarations of his hero Benito Mussolini this time. Earlier he also stole from his hero Adolf Hitler.

“Condemn me, it doesn’t matter,” declared Fidel Castro during the 1953 trial for his failed Moncada putsch. “History will absolve me.”

“You may pronounce me guilty,” declared Adolf Hitler during the 1924 trial for his failed Rathaus putsch. “But the eternal court of history will absolve me.”

Last week National Public Radio (lavished with over $ 4 billion by U.S. taxpayers over the past decade) ran a week-long “special series” on—and from—Cuba. Such was their propaganda value for the Castro regime, that Cuba’s own KGB-founded and mentored media gleefully ran some of them—and in their pristinely unedited form.

Given Castro’s quote above this should serve as quite a “compliment” to NPR’s producers.