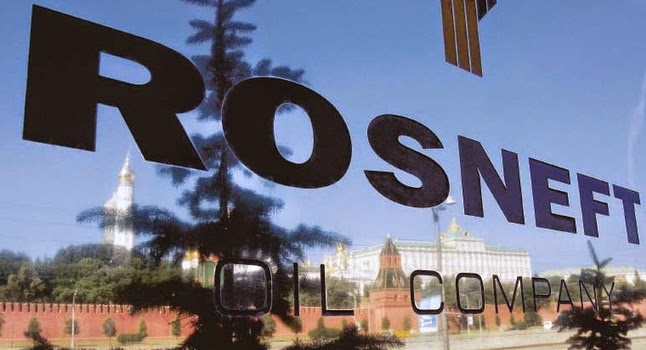 These sanctions were in response to Russia’s continued attempts to destabilize eastern Ukraine and its ongoing occupation of Crimea.

Some of the sanctioned Russian companies have Cuba ties.

Just last week, it was announced that Rosneft would help the Castro regime with its defunct offshore oil exploration ambitions.

There ambitions are a propaganda ploy, as in practice it has proven to be logistically and commercially unfeasible.

You can now add financially unfeasible as well.

Also sanctioned was VEB, a Russian state-owned financial institution that acts as a development bank and payment agent for the Russian government.

Last week, VEB opened a corresponding account in the National Bank of Cuba and was designated as the entity responsible with re-investing on the island the $3.5 billion (plus 10% interest) in outstanding debt owed to Russia — pursuant to the remaining $32 billion being written-off.

However, since Castro will not pay back the $3.5 billion, this is rather insignificant.

In 2011, Rostec (through another subsidiary, Rosoboronexport) signed a contract with the Castro regime to build an assembly line for production of ammunition for Kalashnikov assault rifles.

This entity has also sold $11 billion worth of weaponry to Venezuela’s government.