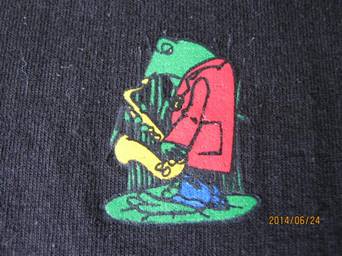 Often the resolutions of the United Nations’ Committees are worthy of laughter.  So it happens with the recent resolution by the Decolonization Committee, ratifying the right of Puerto Rico to self-determination. The initiative was presented by Cuba, with the sponsorship of Venezuela, Nicaragua, Ecuador and Bolivia and the intervention of Syria. Birds of a feather flock together.

Maybe this Committee is unaware that the Puerto Rican people have voted repeatedly about this, always defeating the independence option with a minimal (4%) vote?  Is it unknown that in the last referendum, the majority voted for annexation to the United States as the 51st State, unlike previous votes where there was a tie of 48% who preferred the current status and those who opted for annexation, for a grand total of 96%, against 4% who wanted to be independent?

Of course the Committee and its members know all this, but they entertain themselves in continuing to waste time. It is said that it is the 33rd time that a similar document was approved. How many times is it necessary to trip on the same rock? They also confirmed the Latin American and Caribbean character of Puerto Rico, which, due to obvious geography, no one denies. But also Haiti, Jamaica, Saint Kitts and Nevis, Granada, Aruba, Grand Cayman, Guadalupe, Virgin Islands, Martinique, Trinidad and Tobago, Barbados, etc., are Caribbean, united by the language, history and traditions of Great Britain, France, Holland, and the United States, and no one questions them.

Perhaps it is intended to include Puerto Rico, against the desires of the majority of its citizens, in the Community of Latin American and Caribbean States?  Who thinks the Puerto Ricans are going to trade for a pig in a poke?

If the Committee has no work to do, because they no longer have anyone to decolonize, it is better that it disband, and its members can dedicate themselves to something more useful.  Thus they would at least help reduce the high costs of the United Nations.