The Editorial Board of the Pittsburgh Tribune-Review:

Are those who would normalize U.S. relations with Cuba intelligent enough to decode the signal being sent by an agreement to reopen a Russian “signals intelligence” base there?

Cuban dictator Raul Castro and Russian President Vladimir Putin reportedly struck the deal in Havana this month (though Mr. Putin later denied it). Russia supposedly gets to reopen the electronic spying post; Cuba gets off the hook for about 90 percent of its Soviet-era debt to Russia — about $32 billion, according to The New York Times.

Ironically, debt played a role in Mr. Putin’s closure of the base in 2001 — because Congress linked its abandonment with restructuring of Russian foreign debt. Technological updates to the listening post in Lourdes, outside Havana and about 150 miles from Florida, could bolster its former capabilities.

At its height, says The Times, Lourdes monitored the U.S. Navy, the U.S. space program and “microwave transmissions of telephone conversations in the southeastern United States” while facilitating communications with Russian spies in America. Heading Cuba’s armed forces in 1993, Mr. Castro claimed Lourdes then produced 75 percent of Russia’s strategic intelligence on the U.S.

Questions abound over what’s left of the old Lourdes facility and to what extent it can or will be constituted, given Russia’s struggling economic situation. Thus, whether this spate of power projection is real or faux remains difficult to discern. But the signal for Castro apologists should be that the more things appear to change in Cuba, the more they stay the same. 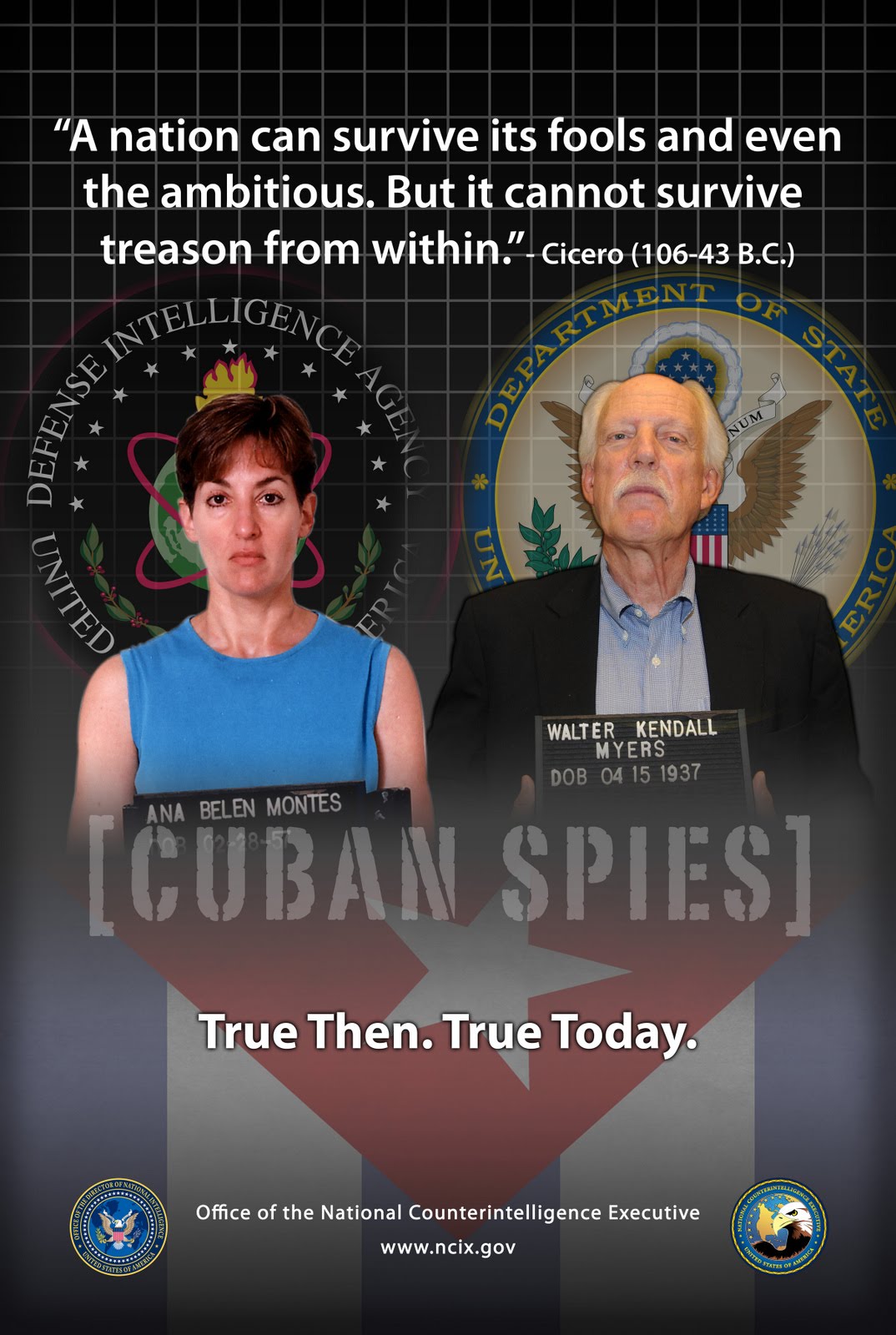