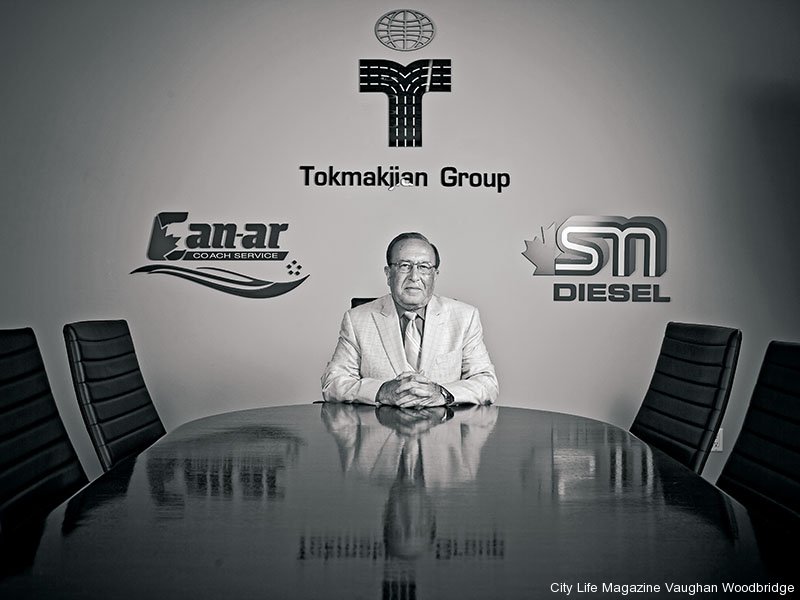 On Sept. 10, 2011, Cy Tokmakjian was in Havana, about to hop into his car. He had a quick chat with his son Raffi, who had arrived in Cuba a week earlier with a delegation of young company presidents to encourage them to invest in the island, which appeared to be opening up for foreign businesses. While Raffi was talking up Cuba’s virtues, the Tokmakjians’ import/export company, the Tokmakjian Group, was being audited by the country’s Communist regime. “My father said: ‘They’re doing an audit, it shouldn’t be a problem. It should be over in a couple of days. I’m driving myself to the investigators to try and get this done.’”
That was the last time Cy spoke to his son as a free man. “This is a tricky situation,” says Raffi. Cy, 74, the Tokmakjian Group’s founder and owner, has been a prisoner in Cuba since that day, imprisoned without charges and then accused of bribery and “economic crimes” that the family and many others insist are false and which appear to be part of a political struggle.

Headquartered in Vaughan, Ont., the Tokmakjian Group is a transportation and import company that has done business in Cuba for two decades. It was the largest private business in Cuba. As the exclusive distributor for Hyundai product, it had approximately $80 million in total annual revenues. “Obviously, it’s a struggle for us,” Raffi says. “Our father, the grandfather of our kids, has been gone for three years. We’ve had illnesses in the family that we’ve kept hidden from him, so as not to upset him. We’ve gone through everything that comes with having a family member locked up.”

Cy was on good terms with Fidel Castro, who was Cuba’s president from 1959 to 2008. Things went sour for the Tokmakjian Group — and other Canadian and international businesses — when Raúl Castro, Fidel’s brother, became president. The Raúlistas profess to be open to foreign investment and new business. They have been easing relations with long-time enemy the United States and passing a package of tax cuts, tax breaks and investment security guarantees in the Cuban National Assembly this year. Symbolically, at Nelson Mandela’s funeral in December 2013, Raúl Castro shook hands with American President Barack Obama, though their two countries have not had diplomatic relations since January 1961.

Yet Cy was held for nearly two and a half years before even being charged, and his top managers, fellow Canadians Claudio Vetere and Marco Puche, were also arrested. “I’ll just tell you that he has been thrown in prison for a large part of his stay there,” says Raffi, his 37-year-old son and now president of the Tokmakjian Group. “That’s what happens to convicted criminals [not people who face charges and await trial]. He was in a cell with 48 other people.”