AP in Cuba: When misreporting news becomes the news

Caution foreign news agencies! Your representatives in these lands are always in danger of becoming hostages, first, and then collaborators of the rulers. – Yoani Sánchez, Generation Y, August 12, 2014 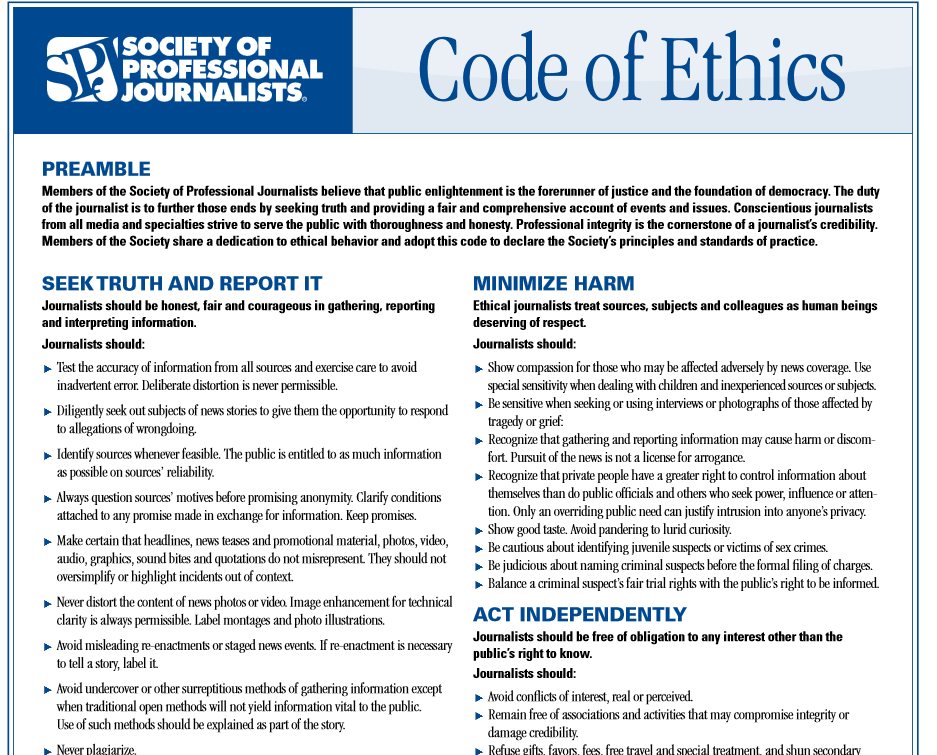 Oswaldo Payá Sardiñas,on September 20, 2011 videotaped his interview with Andrea Rodriguez of the Associated Press and released it because he believed that what he had told her was not fairly reflected in the article she had written.  In the interview he described how victims in Cuba are criticized because no one dare criticize the executioner and offered a critique that Ms. Rodriguez did not publish:

“There is a real “moral inversion,” in what the foreign media, intellectual circles, ecclesiastical circles, diplomats and politicians are doing against the people of Cuba and against the dissident right now. They judge the persecuted, the poor, those who are silenced, but they do not dare to judge the government.”

Both in Cuba and North Korea the Associated Press has jumped the shark in its coverage becoming a pale imitation of its more formidable former self. It appears that the news agency has gone beyond self censorship of the news, to avoid being kicked out of these countries, into what amounts to biased reporting that is a violation of the code of ethics of the Society of Professional Journalists which in broad strokes are: 1) Seek Truth and Report It. 2) Minimize Harm 3) Act Independently 4) Be Accountable.

The Inter American Press Association Report on Cuba in 2011 described the process whereby press agencies can cross the line into biased reporting through something akin to Stockholm syndrome:

The Cuban government wages a policy of the carrot and the stick against foreign correspondents accredited in Havana. If the correspondent becomes too raucous in his criticism, all sorts of problems are created for him until his presence in Havana turns into a torment, or else they denounce him in the official press to the point that he leaves the country. If, on the other hand, if he behaves nicely, they let him work and even facilitate contacts and interviews for him. This brings about permanent self-censorship and even reports with a touch of sympathy for the regime.

The Committee to Protect Journalists in a report that identified Cuba as the ninth most censored country in the world described how “Government supporters sometimes gather outside the homes of critical journalists to intimidate them. Officials grant visas to foreign journalists selectively.”

Mike Gonzalez in an oped essay titled “Cubans still suffer, but media looks away” speculates on why the media remains silent as the Castro regime beats up on women and children attending mass and peacefully demanding that their loved ones be freed. They’d just been brutalized the day before on July 17, 2011 . He offers two possibilities: “they’re either so afraid of being expelled, or have so bought into the regime’s propaganda.” Journalists in Cuba have ample reason to fear being expelled having seen colleagues such as Chicago Tribune’s Gary Marx, the BBC’s Stephen Gibbs and Cesar Gonzalez-Calero of Mexico’s El Universal all expelled in 2007 from Cuba for offering reporting, that although bending over backwards not to offend, still ran afoul of the regime.

1 thought on “AP in Cuba: When misreporting news becomes the news”