In Cuba his talent was wholly owned by his slave masters, the Castro dictatorship, and they were the only ones allowed to reap its benefits. In the U.S., he owns his own talent and now Rusney Castillo can enjoy its rewards. 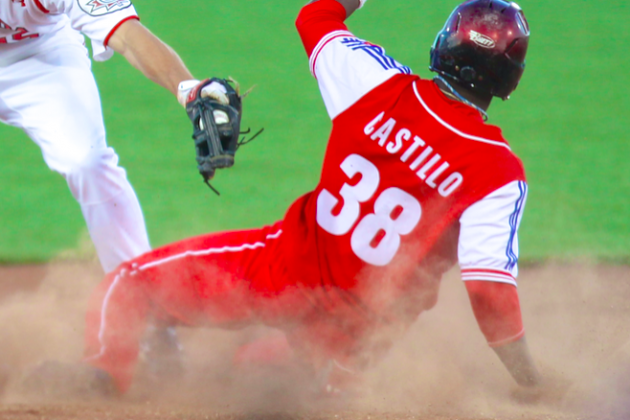 The Boston Red Sox landed outfielder Rusney Castillo on Friday with a record-setting contract for an international player from Cuba. The 27-year-old, who defected last December, had been weighing offers from several teams over the past few days and ultimately decided on a reported seven-year, $72.5 million deal from Boston.

The contract will begin immediately for 2014 and run through 2020.

The $72.5 million amount was quite a bit higher than expected, as Jayson Stark of ESPN.com wrote earlier in the week that the figure was presumed to be in the $50-$60 million range.

Because he is older than 23 and played for more than three seasons in Cuba’s top professional league, Serie Nacional, Castillo was not subject to Major League Baseball’s international bonus pool restrictions. In that regard, Castillo falls into the same camp as Yoenis Cespedes, Yasiel Puig and Jose Abreu, three other Cuban stars who signed big-money pacts in recent years.