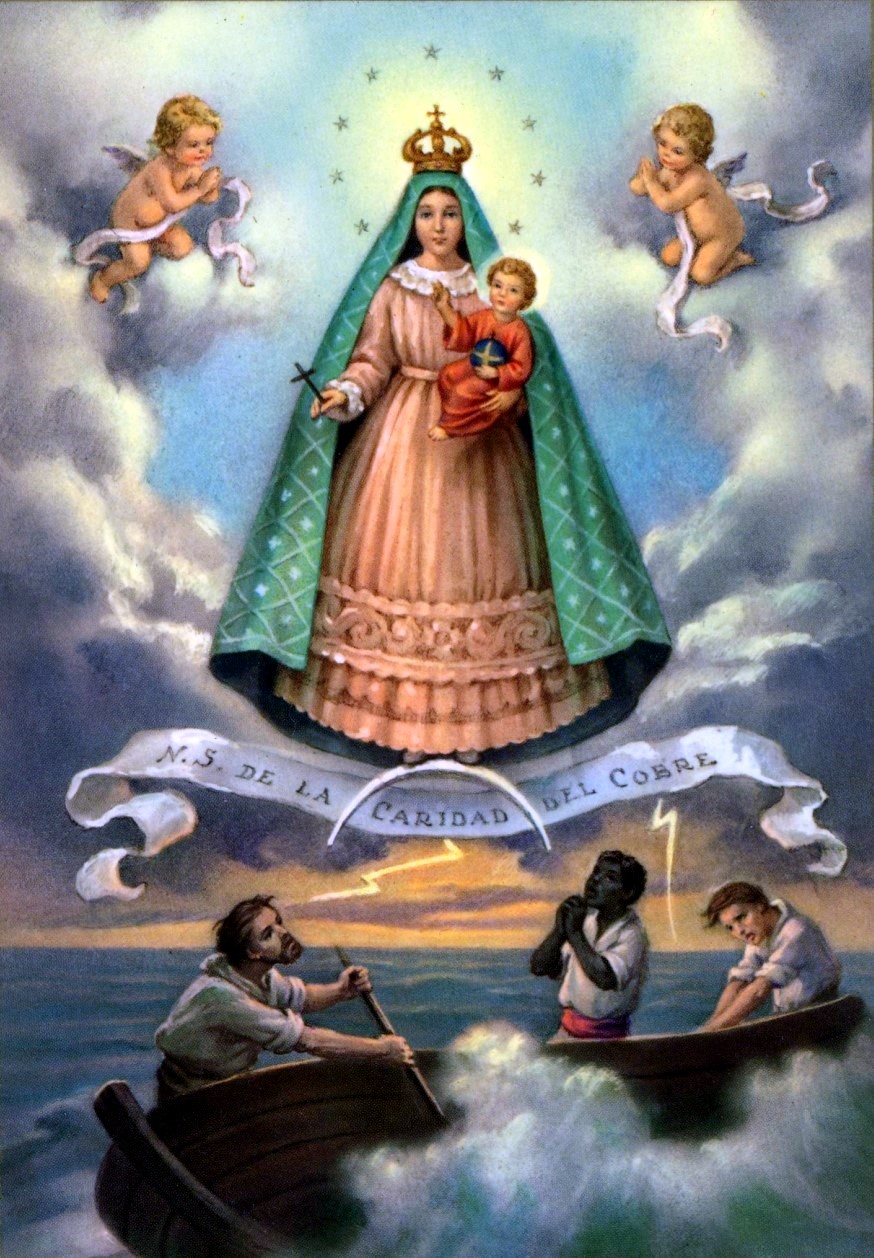 Via the Hudson Reporter:

UNION CITY – Mayor Brian Stack and the board of commissioners announce that the City of Union City will hold a flag-raising ceremony in honor of the La Virgen de la Caridad del Cobre, Cuba’s Patron Saint, on Friday, Sept. 5 at noon in International Park, located on the corner of Palisade Avenue and 38th Street.

The ceremony will include several invited guest speakers and the raising of the Cuban flag. Members of several local Cuban organizations are expected to attend. Everyone in the community is invited to attend the ceremony.