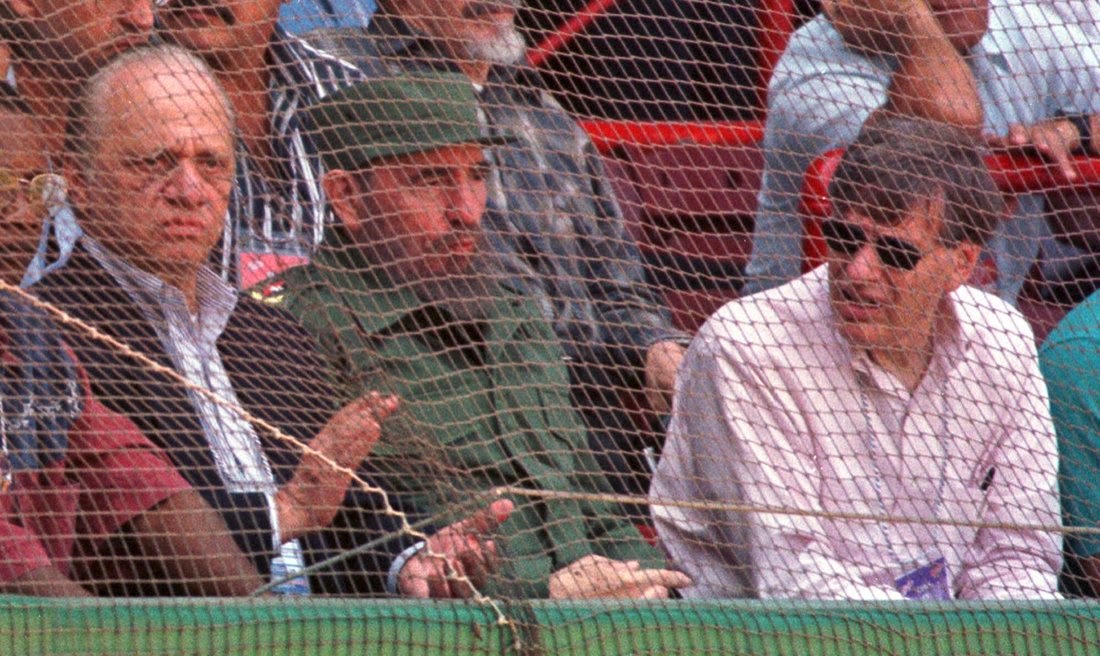 There’s an article today in Vox, which states:

“Because of the US embargo, most Cuban players have to use smugglers to get themselves to the United States. What’s more, due to a quirk in Major League Baseball rules around contracts, those Cuban players often first have to travel to a third country, like Mexico — a difficult process.”

The first sentence is patently false. However, the second is definitely true.

This topic has garnered a lot of attention recently, pursuant to an LA Magazine feature on Dodgers star Yasiel Puig’s harrowing journey out of Cuba, where he had to promise smugglers and Mexican cartels a percentage of his future MLB earnings under physical duress.

First of all, the reason why Cuban baseball players have to resort to smugglers is because the Castro regime will not let them leave the island to independently pursue contracts anywhere.

Hence — it’s due to the Castro regime that most Cuban baseball players have to use smugglers to get themselves to the United States.

Recently, General Raul Castro has “generously allowed” some baseball players to play in Mexico and Japan — but only as a tool of the regime, whereby he negotiates the contracts and keeps a substantive portion of the salary.

To reiterate — under this scheme, foreign teams do not sign contracts with the Cuban players themselves, but with Castro’s sports monopoly, known as INDER.

Perhaps some people (including the author of this Vox story) would like to see MLB teams directly contract with the Castro regime for “permission” to use — and profit — from Cuban players.

But for Cuban baseball players, it would mean either handing over a small percentage of their earnings to smugglers or a large percentage to the Castro regime.

In any other country in the world — perhaps with the exception of North Korea — athletes are allowed to sign contracts with foreign teams, play wherever they’d like and enjoy the fruits of their labor.

But in Castro’s Cuba, athletes are owned by the state. Thus, they are currently deprived of normalcy — the ideal solution.