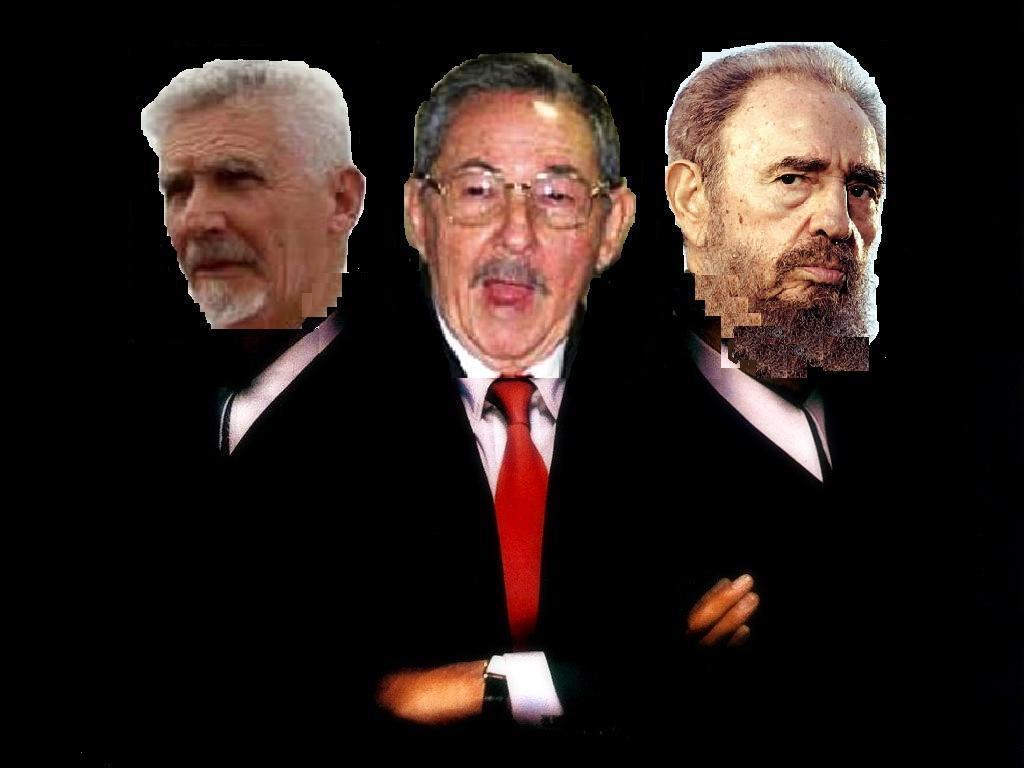 More incontrovertible evidence of the magnificent and benevolent “reforms” of Cuba’s Castro mafia.

(Reuters) – Cuba had offered a deal to release a Canadian executive sentenced to 15 years in prison last week in return for C$55 million and company assets, the Canadian firm’s officials said on Monday.

Cy Tokmakjian, 74, was convicted of bribery and other economic charges. Two of his aides from the Tokmakjian Group, an Ontario-based transportation firm, received sentences of 12 and 8 years. Fourteen Cubans were also charged.

The Tokmakjian Group, which did an estimated $80 million in business annually with Cuba until it was shuttered in September 2011, filed claims worth more than $200 million through the International Chamber of Commerce in Paris and an Ontario court.

The case has strained Cuba’s relationship with Canada, one of its biggest trading partners. Western diplomats have said it would dissuade foreign investors at a time Cuba is actively seeking partners from abroad to do business on the communist-ruled island.

After Tokmakjian was detained in 2011, company lawyers met with Cuban officials about the case.

“They were … told ‘We’re taking all your assets and in addition you’re going to have to send another $55 million down before Cy will be released,'” Lee Hacker, Tokmakjian Group’s finance vice-president, told reporters at the company’s Ontario headquarters. He did not say why the deal fell through.

Cuba has yet to comment on the verdict or the sentencing. A call on Monday to the Cuban embassy in Ottawa for comment was not returned.

Other attempts at negotiation have failed, partly because Tokmakjian does not want to admit to crimes he has not committed, his son Raffi Tokmakjian said. Efforts to strike a deal have also been stymied by lack of direct contact with decision makers.

“The problem is we don’t know who we’re talking to. It’s like we’re dealing with a ghost,” said Hacker.