Where are Jay-Z and Beyonce when you need them? 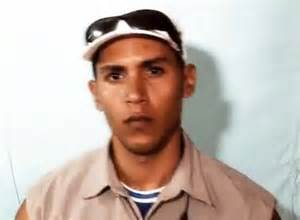 Imprisoned Cuban rap singer/political activist Angel Yunier “El Critico” Remon has been sentenced to 6 years in prison. El Critico and several family members had been in jail since March 26, 2013, after they were arrested when a Castroite mob attacked them during an “act of repudiation.”

The result of the case against El Critico, an activist with the Patriotic Union of Cuba, or UNPACU,  was never in doubt.

Also sentenced as part of the case were: