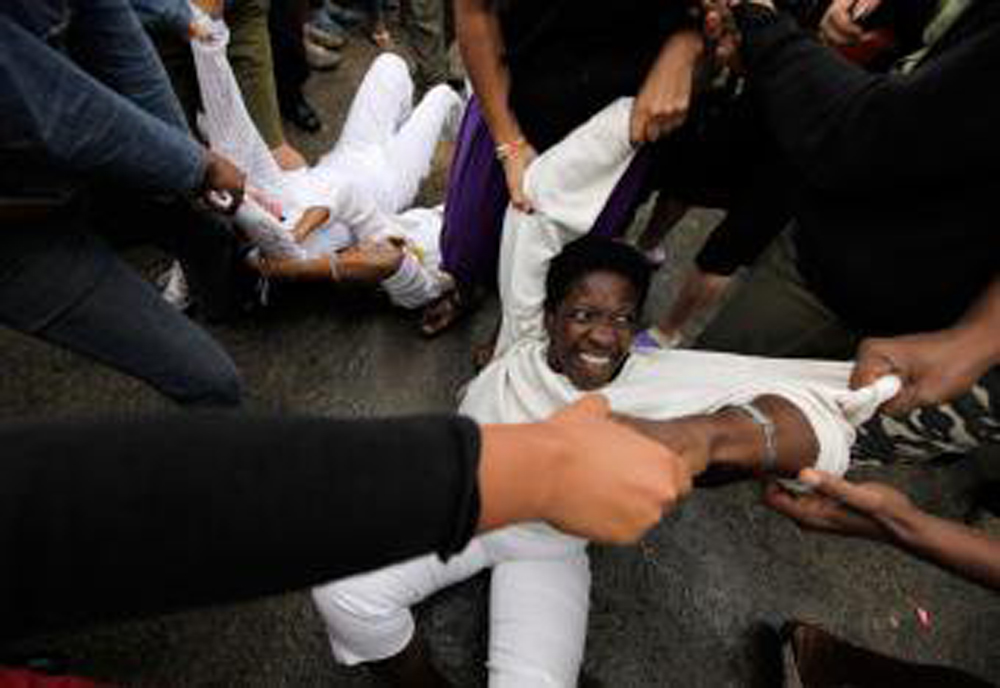 Here’s something you won’t read in one of Ernesto Londoño’s amorous editorials in The New York Times defending Cuba’s apartheid Castro dictatorship: Political arrests on the island have reached 8,410 through November of this year, a total that quadruples the number of arrests in 2010 before the munificent and magnanimous reforms of dictator Raul Castro.

But The New York Times and Londoño are not the only ones turning a blind eye to the thousands of dissidents systematically harassed, beaten, and arrested by State Security agents, many of them black Afro-Cubans victimized by Cuba’s lily-white Castro regime. The Associated Press, Reuters, the BBC, and a host of other media agencies are looking the other way as well.

Luckily, the Castro regime has not been able to completely shut down the independent journalism movement in Cuba and while Londoño and his colleagues sip mojitos in Havana with officials and agents of the apartheid regime, these brave and courageous Cuban journalists are reporting the truth about the racist Castro regime and their half-century long reign of terror.

Political arrests in Cuba since January 2010:

1 thought on “Repression unleashed in apartheid Cuba: Political arrests have quadrupled in 2014”