By Ana Quintana in The Federalist:

Thugs like the Cuban Castros deserve censure, not encouragement. 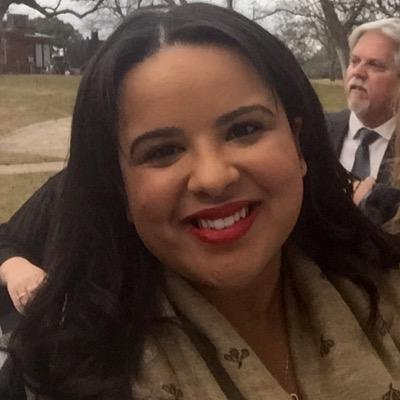 In May 1981, my mom and her family were forced to leave their home in Havana, Cuba. They, along with thousands of others, sought asylum at the Peruvian embassy, no longer wanting to live in a country where they could be brutally punished for not conforming with the Castro regime.

My family came to this country during the Mariel Boat lift, part of the 125,000 Cubans who came to the United States after the embassy incident. I was born in Miami several years later after my mom met my dad, another member of the Mariel exodus. He, too, had escaped to freedom.

Conforming in Cuba was out of the question. My grandfather had never allowed his kids to participate in the mandatory Communist Party youth groups. My grandmother, God rest her soul, never gave up on her Catholic beliefs, despite the widespread condemnation of Christianity under communism. Because of this, they were punished regularly by the dictatorship.

This is the nature of the government with which my president, Barack Obama, has decided to establish ties. The unelected dictator who leads the international cartel known as the Cuban military could soon visit my White House.

Oppression Is Baked Into the Castro Regime

To this day the regime oppresses its own people on a daily basis, just as it did my family so many years ago. Since my family wouldn’t bow to the regime, the regime decided in the 1970s to starve them into submission. It cut their already meager food rations. After a while, they had no choice but to leave.

But here’s the twist. My family members were among the lucky ones. Yes, government goons vandalized their home. But many other homes were totally destroyed, their occupants physically assaulted in the streets. Government-sponsored mobs called them “gusanos,” the Spanish word for “worm,” meaning traitors to the revolution, and pelted them with rocks and eggs.

My family were lucky, too, in that they were able to flee to this country. At first, my mom’s family of seven moved into a tiny house in Miami. During the day they went to school, and at night they worked as janitors.

Growing up second-generation Cuban American in Miami essentially defines you. By the time I was 10 years old, I could recite the poetry of Cuba’s independence hero José Martí from memory, knew that Fidel Castro’s birthday sometimes landed on Friday the thirteenth  (coincidence, I think not) and that nothing was better than a little Cuban cafecito.