Thanks to President Obama’s appeasement and unilateral concessions to Cuba’s brutally repressive apartheid dictatorship, the U.S. can now join the rest of the world in silence and indifference as the Castro regime rains terror and oppression down on Cuba’s brave opposition. 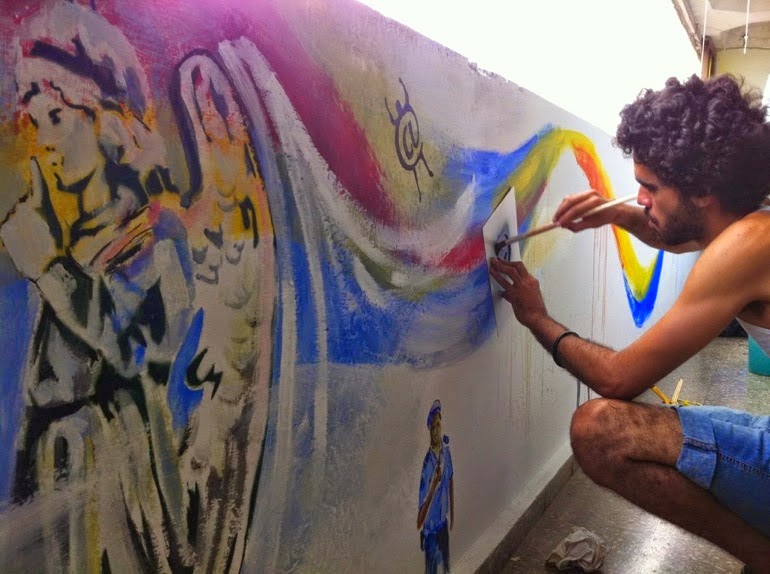 Famed Cuban artist, Danilo Maldonado, known as “El Sexto,” was arrested yesterday (on Christmas Day) prior to one of his scheduled “visual art performances.”

The performance entailed releasing two pigs onto the streets with the names “Fidel” and “Raul” painted on them.

This morning, he was transferred to Castro’s infamous secret police headquarters, known as Villa Marista.

Apparently, they didn’t get the memo on President Obama’s “deal” with Raul there.

El Sexto is known for his art, paintings and graffiti, with political overtones.

He has been arrested on multiple occasions and has had his art confiscated.