As of this morning, the whereabouts of Cuban artist and activist Tania Bruguera are unknown. After organizing a widely publicized demonstration of free speech in Havana that was supposed to take place yesterday afternoon, Castro State Security disappeared the outspoken performance artist hours before the event was to take place. 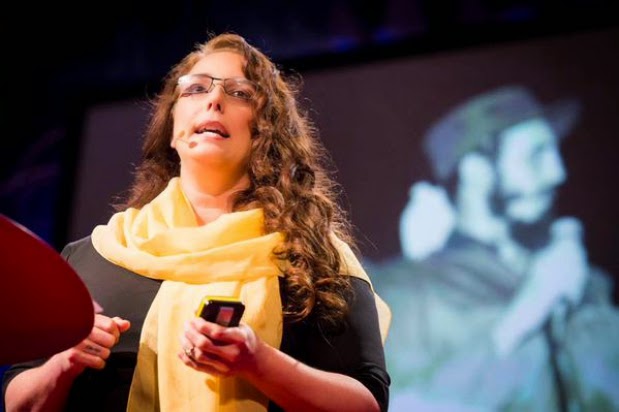 Bruguera’s sister believes she was taken to the infamous secret police headquarters, known as Villa Marista.

However, there is no confirmation of her whereabouts, as she remain incommunicado.

The performance, in which a microphone would be placed in Havana’s Revolutionary Square, so Cubans can express their demands in one-minute intervals, was scheduled to begin at 3 p.m.

Bruguera never made it to the site.

Castro’s secret police showed up to her apartment at 5 a.m. to arrest her.

Over a dozen dissidents were also arrested to prevent them from assisting the event.

A heavy police presence surrounded the site all day.