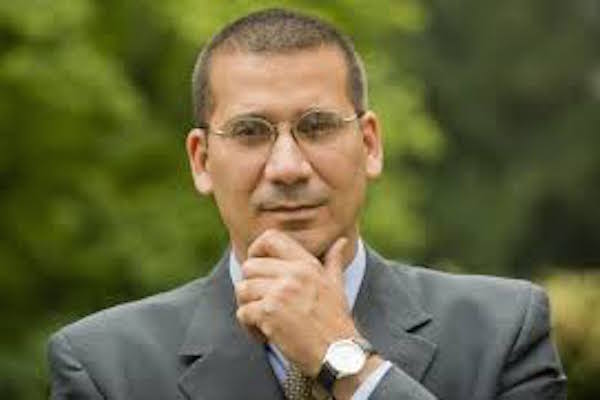 Cubanet, 13 January 2015 – The director of the opposition group Estado de SATS, Antonio G. Rodiles, reported Tuesday that the regime has refused to allow him to leave the country, as stated in his account on the social network Twitter.

The opponent was arrested the day of Tania Bruguera’s performance, with his wife, Ailer Gonzalez, whose passport was also withdrawn. Bruguera, currently in Havana, has also been denied permission to leave the country.

Cubanet spoke with Rodiles by telephone. He told how he had gone to the office of the Ministry of the Interior where passports are processed to renew his passport (the Cuban passport is valid for six years, but must be “renewed” every two to maintain its “validity”) and the official attending him, after searching for his name on the computer, simply informed him that his passport could not be renewed and, consequently, he could not travel abroad “for reasons of public interest.”

Days earlier, during the arrests that Rodiles and his wife, the artist Ailer González, were subjected to during the performance that Bruguera attempted in the Plaza of the Revolution, one agent of the Ministry of Interior had told Gonzalez to hand over both passports, which she did not do.

It is significant is that, so far, Rodiles and Ailer González, who had no direct involvement in organizing Bruguera‘s performance, are the only opponents against whom the government has taken this step.