What a surprise. The Obama State Department sends officials to Havana to have “talks” with thugs from Cuba’s apartheid Castro dictatorship and all they got was a laundry list of demands from the regime with nothing offered in return.

Via the AP in The Boston Globe:

US, Cuba talks fail to yield movement toward normal ties 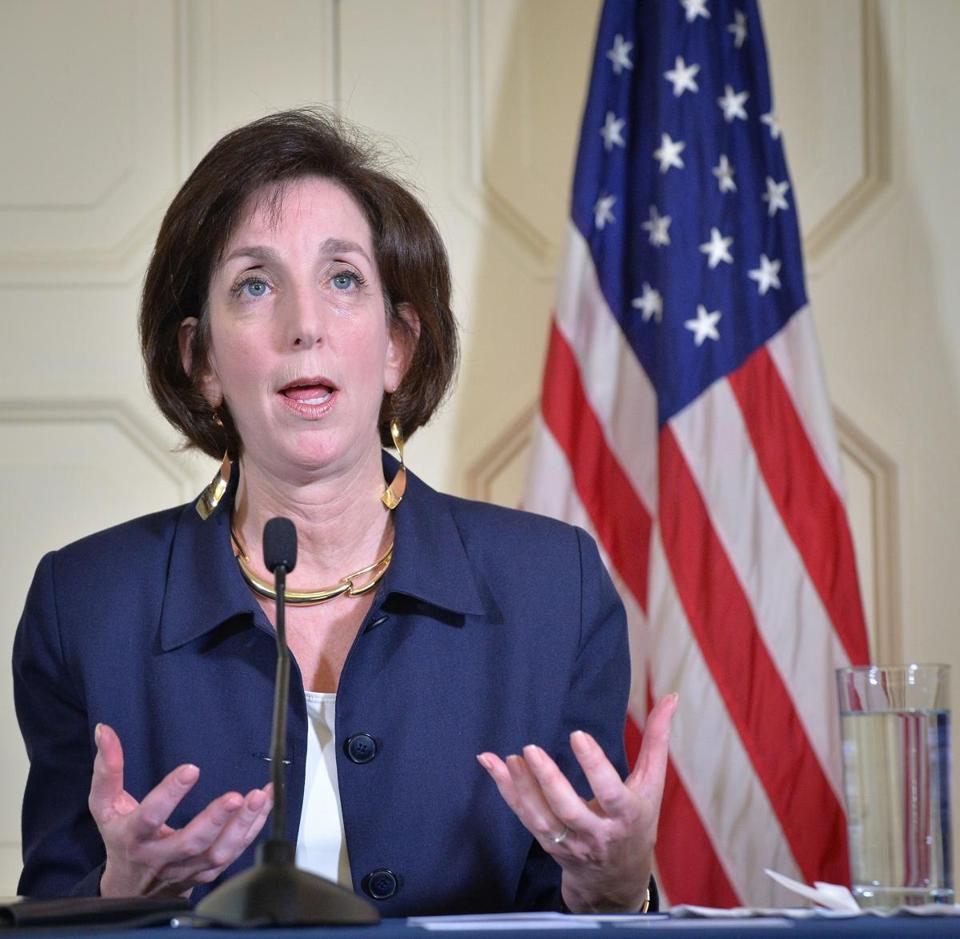 HAVANA — After a euphoric month that left Americans dreaming of holidays in Havana and Cubans imagining US products at their stores, the first real effort at forging a new era was sobering: Much bitter disagreement still stands in the way of normal relations.Negotiations between seasoned Cuban diplomats and the highest-level US delegation to visit the island in 35 years failed to produce a single significant agreement — beyond the need for more talks.

The two days of talks were hyped, starting hours after President Obama declared in his State of the Union address that the new engagement effort had ‘‘the potential to end a legacy of mistrust in our hemisphere’’ and provided ‘‘new hope for the future in Cuba.’’

Yet by Friday it appeared negotiators had not advanced Obama’s basic objective: restoring diplomatic ties between the United States and President Raul Castro’s governments.

On Thursday, Jacobson called reestablishing diplomatic ties a ‘‘relatively straightforward process.’’ A day later, her Cuban counterpart suggested a key US demand of unrestricted travel for US diplomats was already being snarled over Washington’s support for dissidents the Cuban government sees as mercenaries trying to dissolve the communist system.

Josefina Vidal, Cuba’s top diplomat for the United States, said US support for dissidents is ‘‘action that isn’t acceptable for Cuba, and they know it.’’

Asked whether Cuba would allow US diplomats to go where they want, she said, ‘‘for Cuba, this consideration is associated with better behavior.’’

At its most fundamental level, the US-Cuba divide comes down to separate visions of where closer ties should lead.

Jacobson said the US goal is a ‘‘free and democratic” Cuba. Vidal outlined a different idea — that of two states with deep differences but no economic or diplomatic restrictions.

1 thought on “The Obama State Dept’s one-sided ‘talks’ with Cuba’s apartheid dictatorship: All for Castros, nothing in return”