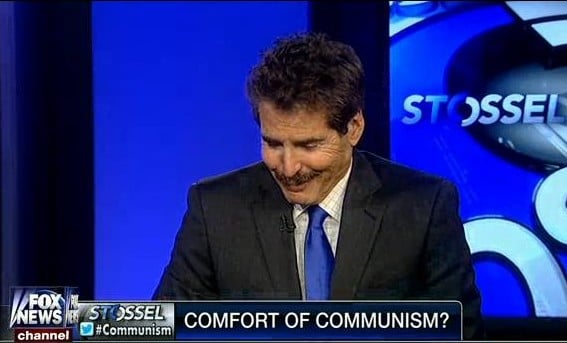 “So what are you saying?….that Castro actually sends spies to the U.S.?!!” (Fox Business host John Stossel sneering at his guest Humberto Fontova.) 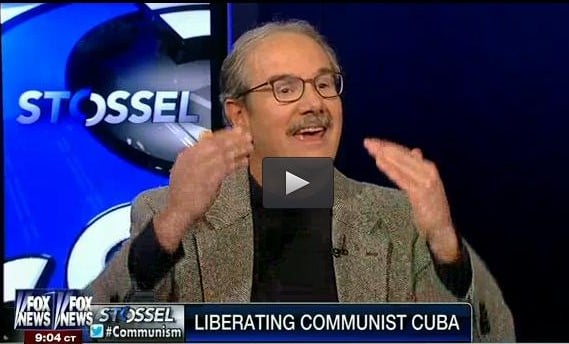 “Have you guys bothered doing any actual research for this special program on Cuba?!”

See part of the video here. 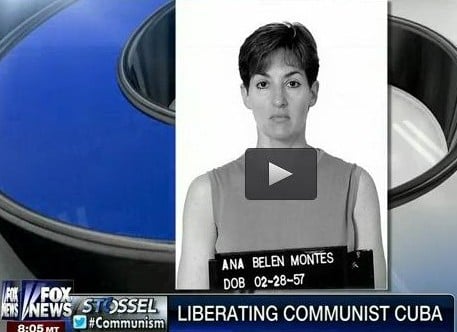 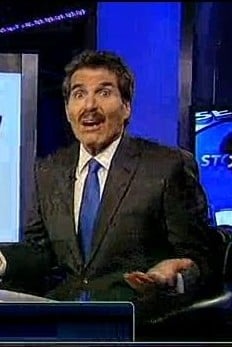 To ameliorate the grotesque embarrassment of the host and his “expert” CATO Institute guest, the Montes photo was added to the taping POST-PRODUCTION–and placed completely out of context to my point during the taping. My point was that CATO based most of their anti-embargo case on the word of a convicted Castroite spy…”WHOOPS! YIKES!” Shoulda seen their faces…(but you won’t because that hideously embarrassing section of the taping was completely cut out.)