Iran and Argentina: The Defectors’ Tale 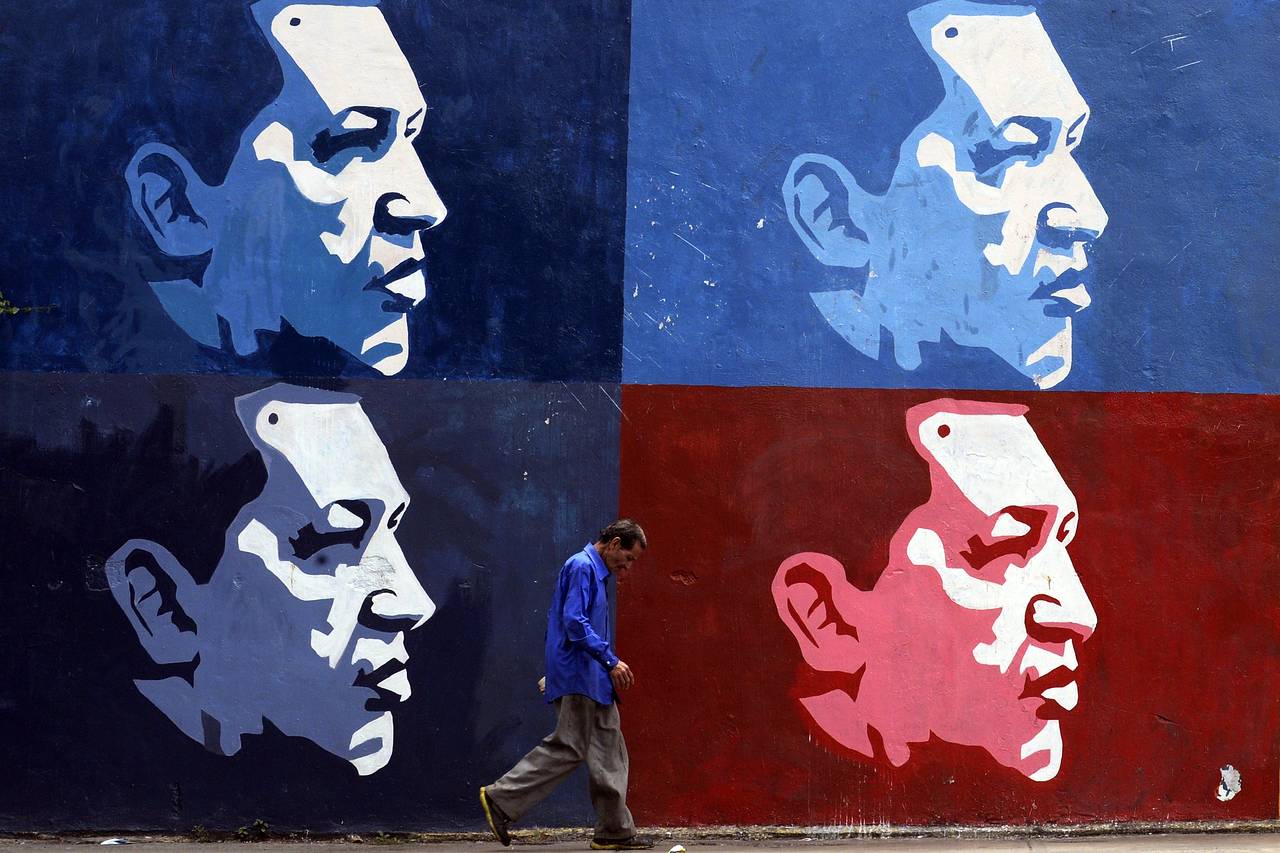 Did Hugo Chávez act as a bagman for Iran in its effort to get nuclear technology from Argentina? That’s the claim made by three former members of the Venezuelan dictatorship’s inner circle cited anonymously in a March 14 story in the Brazilian magazine Veja.

The magazine says it didn’t name the defectors, interviewed in Washington, to protect their family members back in Venezuela. But it reported that they were questioned separately and each said there was a deal in January 2007 between Chávez and Iranian President Mahmoud Ahmadinejad in Caracas. Venezuela would deliver Iranian money to Argentine officials in exchange for two favors for Tehran.

The first favor they described, according to Veja, was that Argentina would cover up Iran’s role in the 1994 terrorist attack on a Jewish community center (known by its Spanish initials as AMIA) in Buenos Aires. The second favor was that Argentina would “share their long experience in [a] heavy-water nuclear reactor, an old-fashioned, expensive and complicated system but one that allows plutonium to be obtained from natural uranium.”

Unnamed sources raise doubts in any news story. But Veja is one of Brazil’s most important and reputable news outlets, and a third party that I have reason to trust has confirmed to me that the interviews took place.

A greater reason for skepticism is that, according to Veja, the defectors are talking to U.S. law enforcement about Venezuela’s “participation in international drugs trafficking and supporting terrorism.” This suggests they may be looking for protection in exchange for what they say about the inner workings of the dictatorship. In other words, they have motivation to tell tales that impress.

Yet nothing that Veja reported contradicts what is already known about Venezuela’s relationship with Iran, and much of it fits with what Argentine federal prosecutor Alberto Nisman reported in a 2006 indictment of seven high-ranking Iranian clerics, government officials and military officers for the AMIA bombing. Nisman was found dead in his apartment in January, the day before he was to give testimony about what he said was a coverup hatched by President Cristina Kirchner and Tehran to let the indicted Iranians off the hook.

Washington-based regional security analyst Joseph Humire considers the Veja story credible. He cited it in testimony before a House joint subcommittee on the Western Hemisphere and the Middle East on Wednesday.

Buenos Aires and Tehran had a blossoming relationship in the 1980s thanks in part to Argentina’s willingness to share nuclear technology with Iran. When President Carlos Menem took office in 1989, Argentine foreign policy shifted 180 degrees in favor of the U.S. and its allies.

Iran was sore about that according to Nisman’s 2006 indictment of the Iranians. “There is sufficient evidence to prove that the [AMIA] attack was carried out in Argentina owing to the Argentine government’s unilateral decision to terminate the nuclear materials and technology supply agreements that had been concluded some years previously between Argentina and Iran,” the Nisman report said. The same report says that “at this period the Iranian government felt that it was crucial for Iran to develop its nuclear capacities.”

The unnamed defectors claim that among other means to manipulate Argentina in favor of Iran, Venezuela arranged direct cash transfers. In August 2007, when Argentine customs officials discovered a suitcase containing an undeclared $800,000 in a plane from Venezuela, most observers chalked it up to Chávez’s efforts to spread his influence around the region. But one of the defectors told Veja that the loot was a gift from Iran for Mrs. Kirchner’s presidential campaign.

The claim in the Veja story that the cash originated in Iran and that a twice monthly Caracas-Damascus-Tehran flight between 2007 and 2010 facilitated its transfer to Venezuela is interesting. Veja notes that Venezuela’s then-foreign minister Tareck Zaidan El Aissami Maddah, now the governor of Aragua and a bigwig in the United Socialist Party of Venezuela, played a key role in running those flights.

Veja reported that none of the three defectors could say if the nuclear technology was transferred. But one said that he does “know [Argentina] received a lot through legal means” by way of the purchase of Argentine bonds, “and illegal means—suitcases filled with cash—in exchange for something that was very valuable to the Iranians.”

Mr. Humire noted in his March 18 congressional testimony that “if this is true, then I believe we have all underestimated Latin America’s importance to the Islamic Republic. And by extension can no longer afford to divorce the continuing nuclear negotiations with the P5+1 and Iran’s activities in the region.”

The defectors may be spinning fiction. But given Argentina’s prior practice of sharing nuclear technology with Iran, and Tehran’s efforts to penetrate Latin America, it would be foolish not to take their allegations seriously.

1 thought on “Iran and Argentina: How Venezuela’s Chavez brokered a cash-for-nuclear technology deal”