As he has been known to do throughout his career, pollster Sergio Bendixen starts with desired poll results and then sets out to design and manipulate a poll to achieve them. 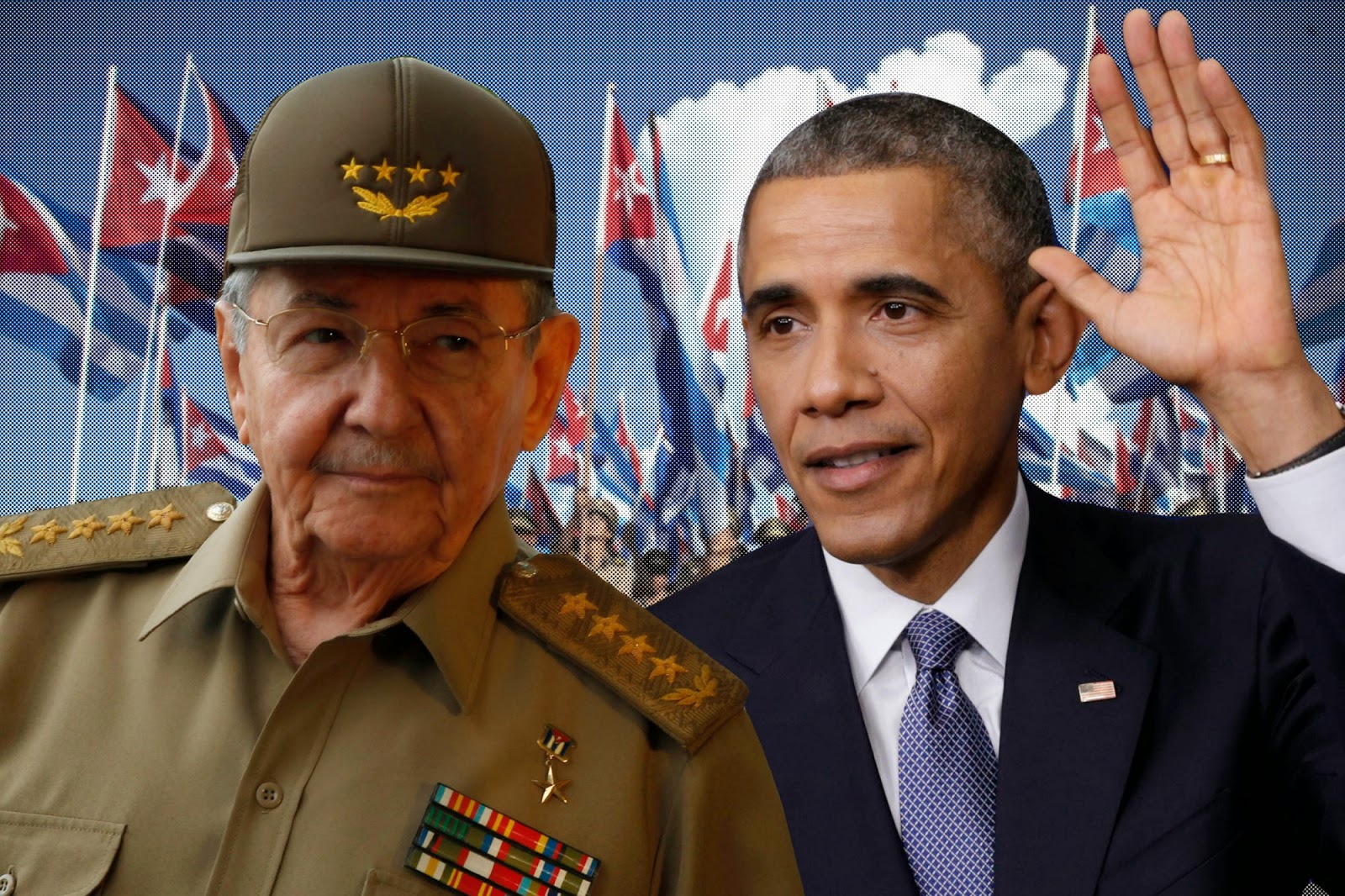 As part of an upcoming “Doing Business With Castro’s Monopolies” conference being held in New York today, Bendixen & Associates has just released another one of its Cuba polls.

Bendixen has used some fuzzy math before, but this one has the fuzziest math of them all.

Here’s the takeaway being pushed, “51% Percent of Cuban-Americans Support Normalizing Relations With Cuba.”

Yet, according to the poll, only 41% of Cuban-Americans living in Florida support normalization. If this poll was of voters and proportionally weighed to Miami-Dade County (where Cuban-Americans overwhelmingly reside), the number would be even lower.  But let’s take Bendixen’s number for what it is.

According to the latest census, nearly 75% of Cuban-Americans live in Florida.

Thus, what type of fuzzy math and methodology was used to get from 41% to 51% support overall for normalization, when non-Florida Cuban-Americans only make up about 25% of the community nationwide?

In order for the math to add up, that would mean nearly 84% of non-Florida Cuban Americans support normalization — which would clearly be a joke (and 15-points off what even Bendixen purports).

Lo and behold for a journalist to actually probe the math and methodology of a poll that doesn’t favor its narrative.

But let’s say that’s too complicated.

How about just comparing questions?

CNBC was particularly interested in the following Bendixen question:

Now compare that to a question in this week’s national poll of 1,000 likely voters by On Message:

“As you may know, the Cuban government prohibits ordinary Cubans from engaging in foreign trade and investment. Every dollar of foreign commerce transacted with Cuba is done with the government. Knowing this, do you favor or oppose the United States lifting sanctions towards Cuba?”

Response: 60% oppose lifting sanctions, only 27% favor. Among Cuban-Americans, this number goes up to 69% oppose, only 25% favor.

Unlike China and Vietnam (which remain brutal dictatorships despite overwhelming U.S. commerce), all foreign trade in Cuba must be conducted though Castro’s monopolies. Most of these are owned by the military and security services, which makes Cuba more akin to North Korea in its totalitarian infrastructure.

But that may be too much for the conscience of those who want to make a quick dollar in Cuba. Or not.