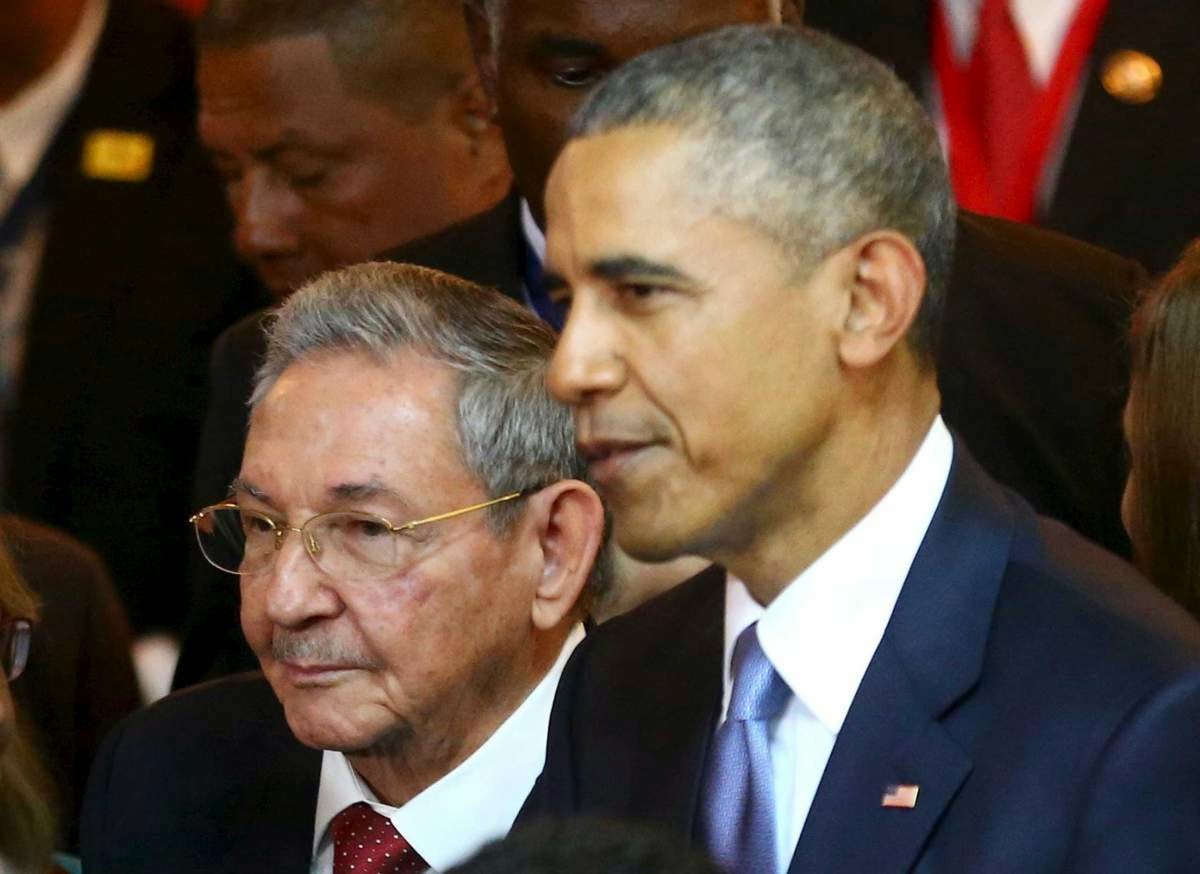 Statement on Obama’s Removal of Cuba From the Terrorism List

On December 17th, President Obama called for a six-month review of Cuba’s designation as a state-sponsor of terrorism to be “guided by the facts and the law.” Cuba’s removal from the terrorism list has been a key condition of the Castro regime for normalizing diplomatic relations. It is blatantly clear that the State Department was pressured to expedite the review, so that Obama could comply with this demand.

This review of Cuba’s terrorism designation has not been guided by “the facts and the law,” but by “negligence and coercion.”

The Obama Administration has negligently chosen to overlook Cuba’s continued role in providing sanctuary to members of active Foreign Terrorist Organizations (“FTOs”), including Spain’s ETA and Colombia’s FARC and ELN; its role in harboring dozens of violent fugitives from American justice, including one of the FBI’s Ten Most Wanted Terrorists; the outstanding federal indictments against senior Cuban military officials for the murder of American citizens; the arming and training of Venezuelan paramilitary groups, including the infamous “colectivos”; and its central role in two recently intercepted shipments of illegal weapons, one destined to North Korea and another likely to Colombia’s FARC terrorists.

To concede this key demand to Castro — despite its continued support for terrorist groups and activities — also sends a dangerous message of impunity to other nations in the region, particularly as evidence continues to surface of links between Iran, Hezbollah and Cuba’s puppet-regime in Venezuela.

Despite Obama’s action to unilaterally remove the terrorism stigma from Castro’s regime, the U.S. Congress must ensure that all sanctions related to the designation remain codified in law until Cuba’s government truly merits otherwise.