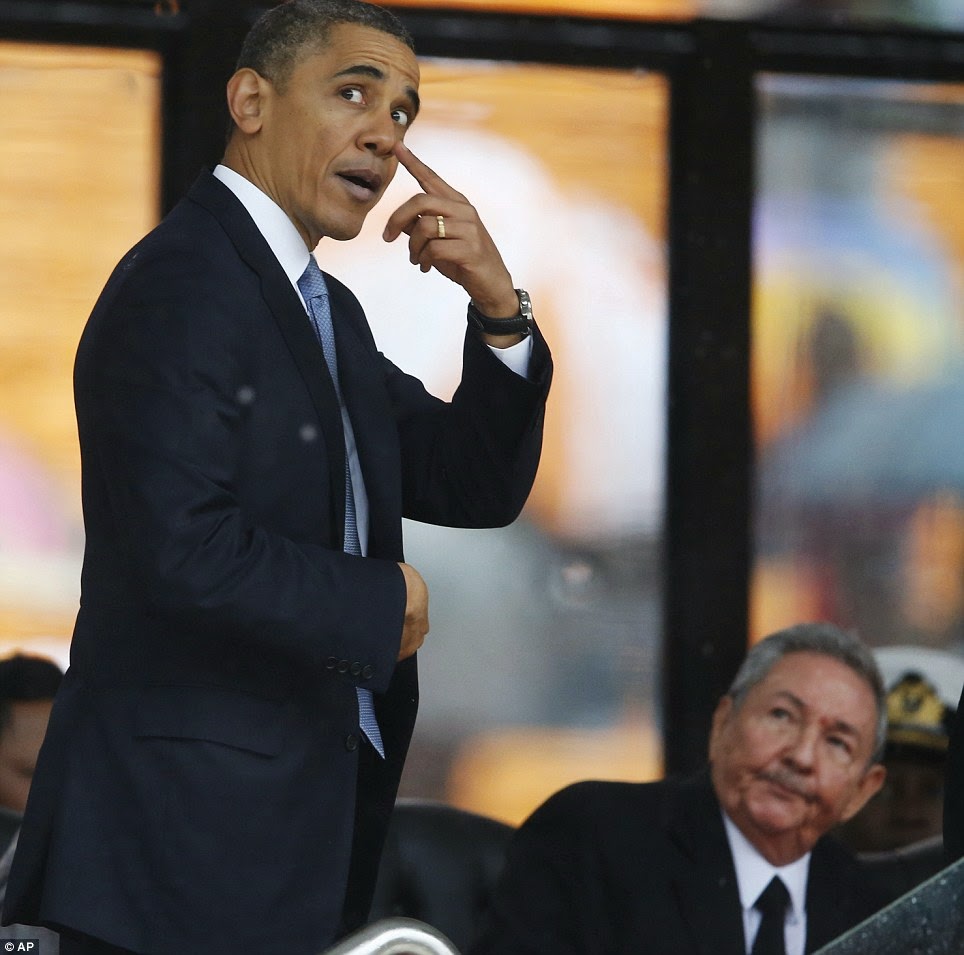 On December 17th, President Obama shifted the focus of U.S. travel to Cuba from serving a humanitarian purpose to a commercial one.

Thus, the fundamental question behind any new travel to Cuba is:

Should the Castro regime be allowed to use stolen property for its commercial benefit?

Clearly, the answer is no.

House Republicans rolled out a $55.3 billion transportation and housing bill Tuesday which is lean on spending but fatter on policy riders including new provisions challenging President Barack Obama’s efforts to open up more channels between the U.S. and Cuba.

Restrictions would be imposed on the Transportation Department and Federal Maritime Administration to block the licensing of new air flights and cruise ship routes to Cuba if the landing fields or docks include property that had been confiscated at one point by the Castro government.

The language reflects the increased power enjoyed by Rep. Mario Diaz-Balart (R-Fla.), who has taken over the House Appropriations Committee panel charged with managing the annual budget bill. More broadly it reflects a concerted strategy by the GOP to use policy riders to gather support for spending bills which could be hard to pass given the tight caps on domestic spending for the new 2016 fiscal year that begins Oct. 1.

House appropriators are proposing a fiscal 2016 Transportation-HUD spending bill that would provide a slight boost from current spending, but that ignores an Obama administration push for a large boost in infrastructure spending.

The bill also includes language related to transportation in Cuba. One section prohibits funding for new flights to Cuba “if such flights would land on, or pass through, property confiscated by the Cuban government,” and another prohibition similarly restricts funding for issuing licenses or certificates for vessels docked or anchored at or near ports on such property.