Any way you spell the headline –with l, e, s or  £, €, $ — this piece of news is really about a money-making venture, not about a humanitarian errand of mercy.

As happened with the ebola epidemic in Africa, and with countless other medical crises  — which bring in hefty payments from the World Health Organization, foreign governments and NGO’s– the Ca$tro regime is cashing in on the latest natural disaster.

And it’s not just the money they will make that propels Ca$tro, Inc. to send its slave-doctors and nurses to Nepal, it’s also the propaganda benefits they hope to reap.

Awwww, Mildred…. Look at those nice Castro-Cubans, going to help someone in need.  Look how philanthropic and empathetic they are.  Look how wonderful their medical care must be!

Meanwhile, no one mentions the money angle, and no one cares to ask why it is that Kathmandu actually looks better after the earthquake than Havana does after 56 years of Castronomics, or why it is that the Ca$tro regime does nothing to help its own people or to repair the unnatural physical devastation caused by its policies in Cuba. 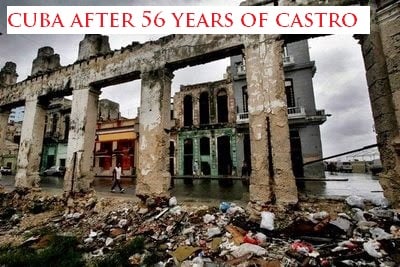 The Cuban government will send a 48-member medical team including 22 doctors to Nepal in response to the April 25 earthquake that killed more than 7,600 people, official Cuban media said on Wednesday, citing Health Ministry officials.

The Communist government has traditionally sent medical teams abroad in response to disasters, including last year when Cuba sent 256 doctors and nurses to three West African countries to treat patients in the Ebola outbreak.

The team would depart with a field hospital that contains a surgical unit, sterilization equipment, an intensive care unit and diagnostic equipment including X-ray and ultrasound machines, the official website Cubadebate said.

While Cuba provides doctors and nurses for disaster relief for free, it also exchanges them for cash or goods on more routine missions. The island receives an estimated 115,000 barrels of oil per day from Venezuela, where some 30,000 Cuban medical professionals are posted.

In all, more than 50,000 Cuban health workers are posted in more than 60 countries. 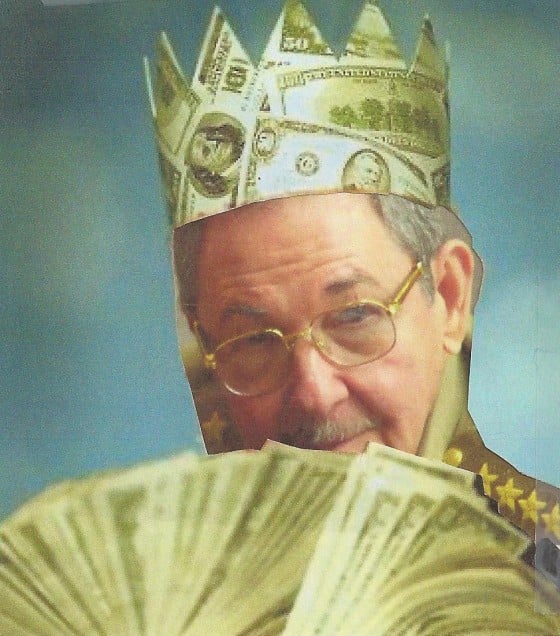