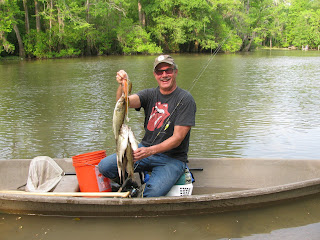 Our own Dr Carlos Eire already pointed out the absurdity of the New York Times’ latest bashing of Senator Marco Rubio…Well! Just thought I could help!

6 thoughts on “Hey Marco Rubio! I’ve got a fishing boat for sale! (and it’s approved by the New York Times!)”