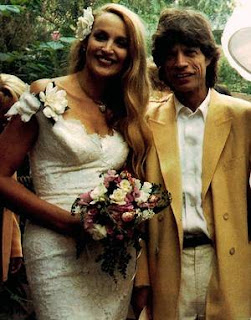 Lest we forget: Only three years ago the U.S. Justice Department (Eric Holder) flew a KGB-trained Castro-regime torturer (Roberto Hernandez Caballero) to the U.S. at U.S.-taxpayer expense to help prosecute Luis Posada Carriles, a man who spent most of his adult life combating America’s enemies.

Does that sound like the behavior of “estranged” governments?…blah..blah…?

Does that sound like the behavior of a government that “diplomatically isolates” and “blockades” the other …blah….blah…?

On top of the above–and as we’ve often had sport with here at Babalu–for decades the U.S. has maintained the biggest and busiest foreign diplomatic presence in Cuba of any government on earth! Plus:

* In 1957 (when Cuba was a “playground for U.S. tourists” we’re constantly told by the media) 263,000 people visited Cuba from the U.S. We all saw this in Godfather II, liberals’ top educational source on pre-Castro Cuba, right?

In 2014 (when Cuba was being diabolically “blockaded” by the U.S., according to the media) an estimated 650,000 people visited Cuba from the U.S. So under Obama twice as many people are visiting Cuba and dropping many more millions into Castro-regime coffers as in the 1950’s.

“So can we please cut the crap and talk?“

1 thought on “Look, honey: we’ve been shacked-up happily for years. Let’s just go ahead and finally get the mariage license, go through the ceremony–and make our families happy. No big deal.”