US Negotiations All at Sea 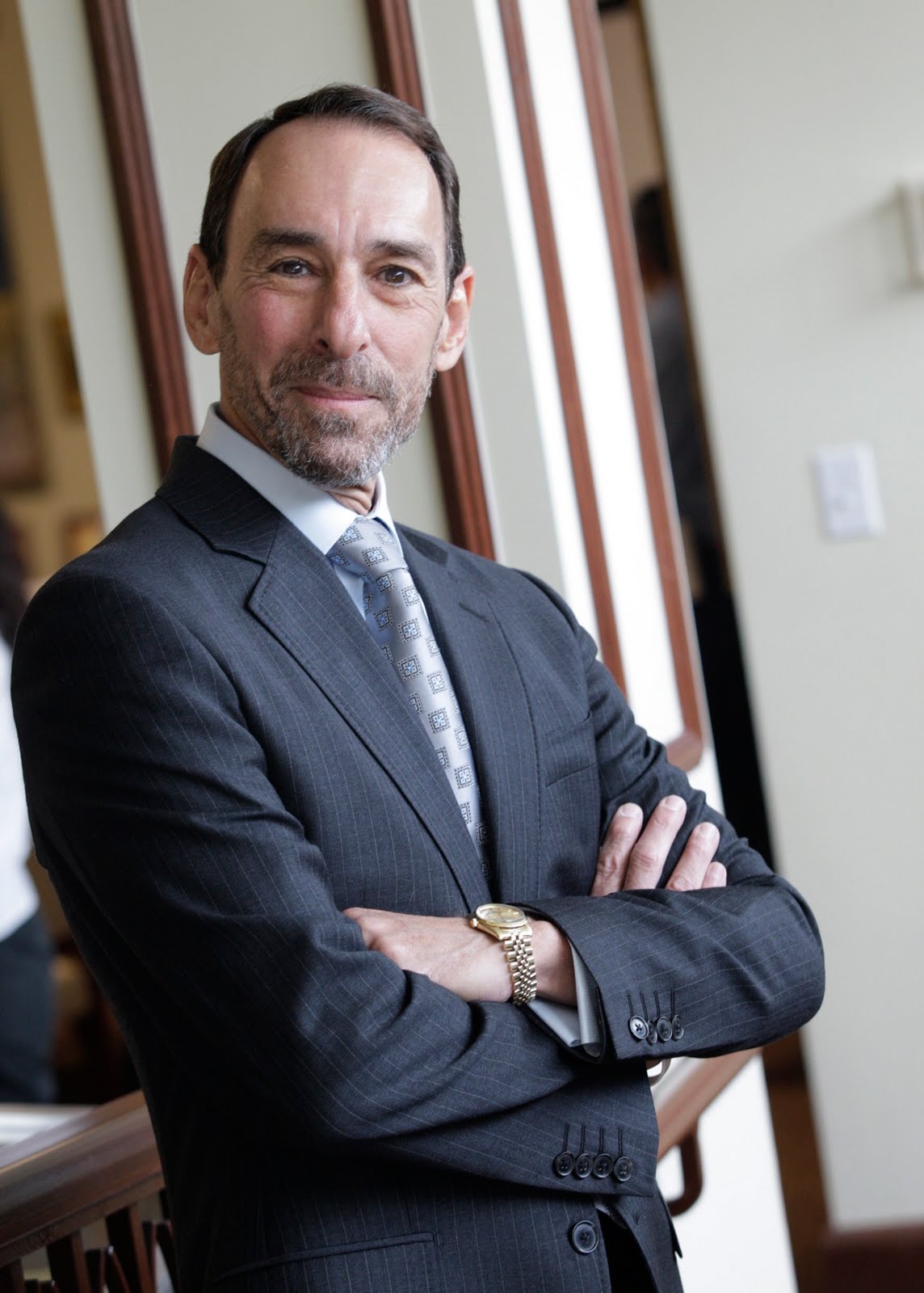 Breaking news: Massive street celebrations in Mexico in approval of the appointment of Roberta Jacobson as US ambassador! President Peña Nieto anticipates that after the first round of negotiations California will be returned to Mexico!

The joke making the rounds in social media is, of course, unfair to Jacobson, who serves at the pleasure of the president. But it illustrates the current skepticism regarding US negotiating strategy around the globe.

In recent negotiations with Cuba, headed by Jacobson, the United States appears to have unconditionally given up most negotiating chips without any meaningful concessions from the Castro regime. In the much more geopolitically important negotiations with Iran, headed by Secretary of State John Kerry, some key US demands seem to have been discarded, much to the concern of our allies. And, as foreign policy expert Jeane Kirkpatrick would have reminded us: “Personnel is policy.”

In fairness, negotiations are a work in process, but they are always deeply influenced by the adversary’s perception of our values, objectives, and motivations. What do we stand for? What do we want? Why do we want it?

Yes, we must be willing to talk with our adversaries. Isolating adversaries, even those that cross the classificatory line from adversaries to enemies — as the regimes in Cuba and Iran unquestionably do — is not always a winning strategy.

With Shakespeare’s forgiveness, to talk or not to talk is not the question. The better question is: what do we communicate with our positions and actions when we agree to talk? Do we firmly convey our values and objectives, or do we seek to accommodate the values and objectives of our adversaries? The administration’s negotiating strategy seems to be heavily weighted towards accommodation.

In their 1981 best-selling book, Getting to Yes: Negotiating Agreement without Giving In, authors Roger Fisher and William Ury outline a negotiating method they call “principled negotiation or negotiation of merits.” A key element of their method, which focuses on the psychology of negotiation, is determining which needs are fixed and which needs are flexible for the negotiators.

As to the first question of: What do we stand for? Our core values are magnificently “fixed” in the Declaration of Independence:

We hold these truths to be self-evident, that all men are created equal, that they are endowed by their Creator with certain unalienable Rights, that among these are Life, Liberty and the pursuit of Happiness.–That to secure these rights, Governments are instituted among Men, deriving their just powers from the consent of the governed, –That whenever any Form of Government becomes destructive of these ends, it is the Right of the People to alter or to abolish it, and to institute new Government…

If these are our “fixed” values, on what grounds do we reconcile accommodating repressive regimes that suppress the liberties of their citizenry, and do not derive their powers from the consent of the governed? Have these values become pliable and flexible in our negotiations? Relativism of values, in the interest of political pragmatism, can be detected at the center of our negotiating strategy.

As to the second question of: what do we want? We have not demanded much from the Cuban regime; certainly we have demanded nothing having to do with our core beliefs as they apply to the Cuban people. And our demands of Iran regarding their nuclear capabilities appear to be quite malleable.