subtitle: When being “even-handed” makes you ridiculous (the case of Andres Oppenheimer.)

“Contrary to what many right-wingers believe, the media’s allergy to calling the Castro brothers “dictators” does not result from an alleged leftist bias by journalists. The international media treated former Chilean dictator Gen. Augusto Pinochet with similar respect, until he died.” (Andres Oppenheimer, Aug, 12, 2015). 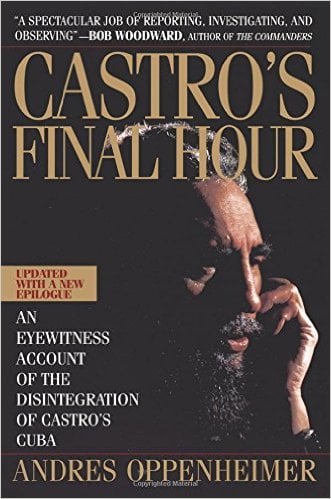 “Hey Keith! Check out the title of Oppenheimer’s prize-winning and widely-hailed book! It was PUBLISHED IN 1991!…Any wonder why Oppenheimer’s a big star at the Miami Herald?!” 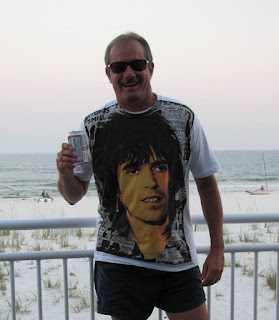