The regime was built on the blood of dissidents like those the U.S. now avoids acknowledging.

All Rosa Maria Payá wants is a copy of her father’s autopsy report. All her father wanted before he was murdered by Castro’s thugs was free elections. These are simple requests that those of us living in freedom enjoy without issue.

But not in Cuba.

In Cuba, to ask for man’s basic rights is to ask for intimidation, incarceration, torture and death. This persists, despite any fanciful ideas that Americans may have about warming relations with the world’s oldest dictatorship. So it’s a tragedy that our own secretary of state was in Cuba on Aug. 14 and failed to make the simplest of requests for the people of Cuba: freedom of speech and religion.

Thousands of Cubans have died fighting for these rights that Americans so freely enjoy. The right to build a church and preach without fear of harassment and secret recording by government hooligans. The right to protest without wondering if your friends will be carted off, never to be seen or heard from again. The right to criticize your government leaders in the opinion pages of a newspaper without fear of being hauled away at gunpoint in the night.

I experienced the latter in Cuba not for what I said, but for what I wouldn’t say: “I’m with Fidel.” I spent eight of my ensuing 22 years in Castro’s jails naked and in solitary confinement because I refused to wear a prison uniform. I was a conscientious objector, and the regime wanted to mark me as a common criminal. 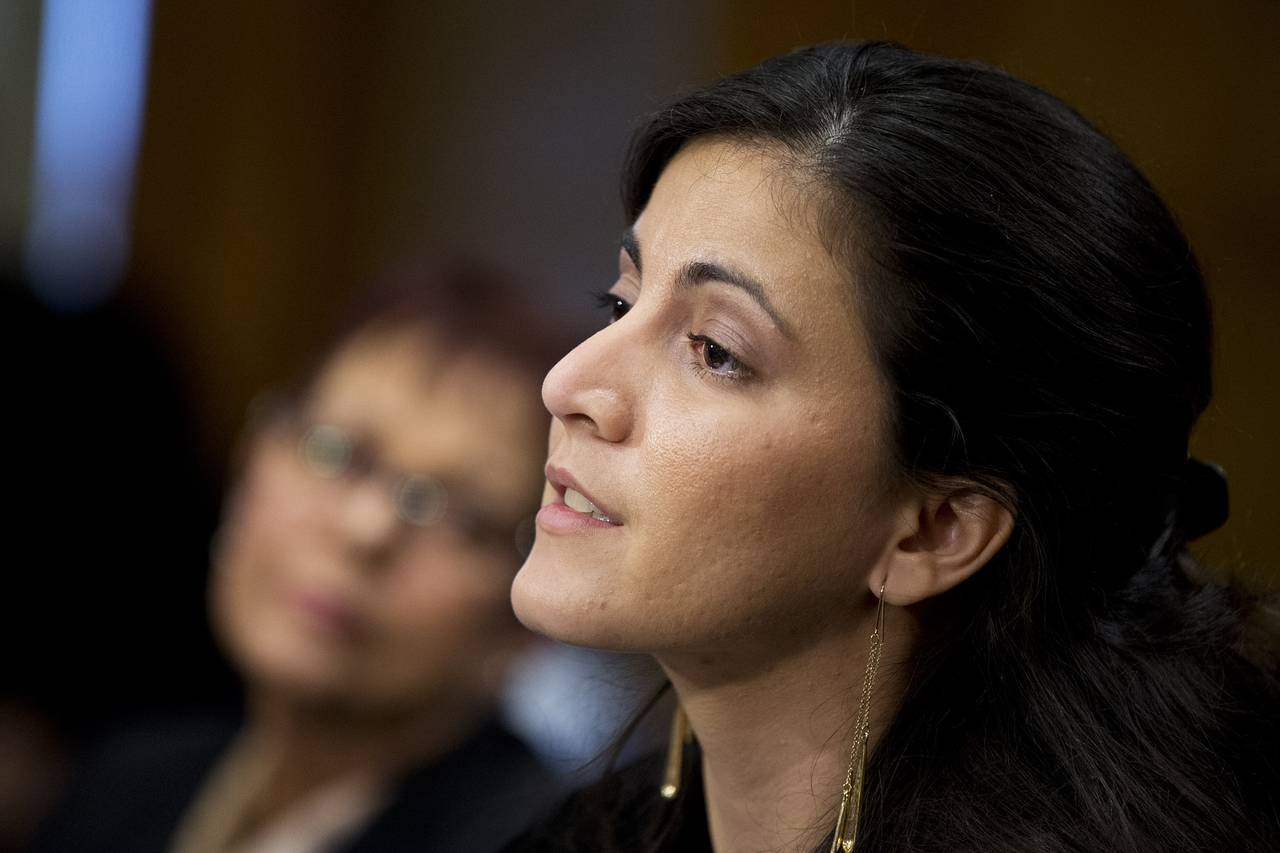 The final cries of my friends at the execution wall that drifted through my cell window, when I had one, became a sort of refrain for the Castro regime, until the government realized that gagging and silencing them before they died sent a more powerful message. I saw countless friends tortured and executed for protesting a government that still crushes the people of Cuba under its boot. A government that our government is treating as a negotiating partner.

The U.S. Embassy opening on Friday, Aug. 14, was little more than fanfare to placate journalists and complacent diplomats in the international arena. Dissidents were excluded. Though many dissidents walk the streets of Cuba, keeping them away from the public eye erects a different sort of prison.

It’s a prison that contains the truth in a sanitized box to protect the Castro brothers’ carefully crafted image that they are reasonable. The purpose is to legitimize their dictatorship, which has not held elections in 50 years and is built on the blood of former prisoners like myself, like Antonio González Rodiles; like Martha Beatriz Roque; like Héctor Maseda; like the father of Rosa Maria Payá, Oswaldo, who was killed in a suspicious car crash in 2012; and like all the dissidents still suffering in Cuba who were kept away from Friday’s celebrations.

As Cuban-American Sen. Marco Rubio said when he wrote to Secretary of State John Kerry on Aug. 11 asking that dissidents be invited to the embassy ceremony: Dissidents “among many others, and not the Castro family, are the legitimate representatives of the Cuban people.”

For decades, many have protested the Cuban government’s position that rights come from the state, that they are a gift from Fidel that he can revoke as quickly as he grants. America is founded on the principle that rights come from God, they precede the state, and they cannot be usurped. If America begins to cede that principle, it will be signing its own death certificate.

I spent 22 years in jail for the principle that it’s what we do not say—in my case, not wearing the state’s uniform—that can count as much as what we say. Our government, if it is to stand on the principles on which America was founded, has an obligation to speak the truth and demand from the Castro regime the rights that the Cuban people are entitled to by their very humanity. To fail to so do is to say, without saying, “We are with Fidel.”