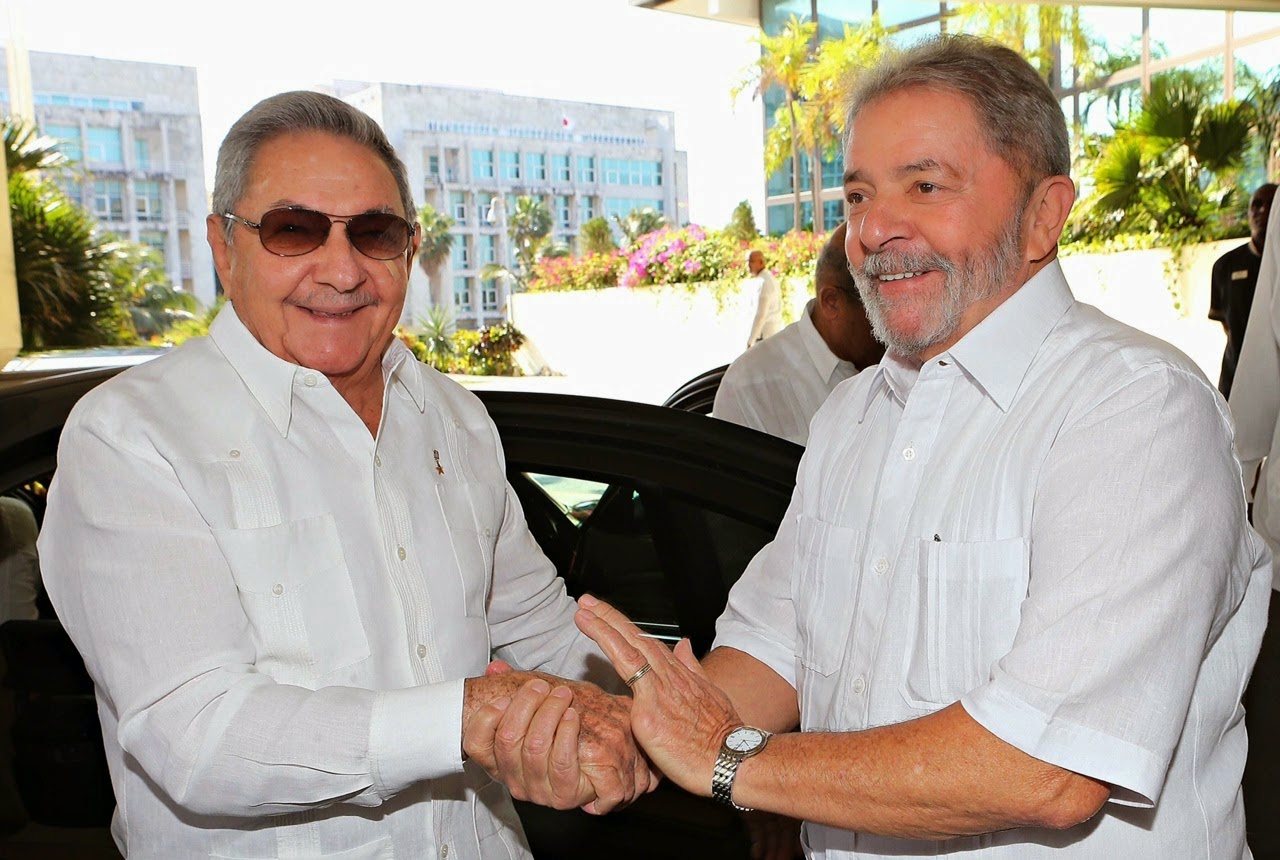 Epoca magazine has implicated Brazil’s former president, the corrupt Lula da Silva, in a shady lobbying scheme in Cuba for Odebrecht, an engineering firm currently under investigation for its corrupt practices. It appears da Silva used his connections and influence with Cuba’s apartheid dictatorship to grease the tracks for Odebrecht so they could receive sweetheart deals from the corrupt, terrorist sponsoring regime of the Castro brothers.

For all those Americans who have bought into the Obama and U.S. Chamber of Commerce fairy tale that Cuba is one big legitimate business opportunity ready to be exploited, take heed of how business is really conducted in Castro’s Cuba.

In this week’s edition headlined “Our man in Havana,” Epoca magazine cited Brazilian diplomatic cables about visits to Cuba by Lula after he had left office. During those visits he sought to further Brazilian business interests on the island, it said.

One cable from 2014 reported on a meeting in Havana at which Lula discussed with Odebrecht executives how to secure Cuban guarantees for loans from Brazilian state development bank BNDES to finance new projects sought by Odebrecht in Cuba.

“These are normal activities. The ex-president did nothing illegal and was discussing sovereign guarantees for loans to Cuba in a meeting where a diplomat was present,” said Jose Chrispiniano, a spokesman for the Lula Institute.

Lula is under investigation for improperly using his influence to benefit Odebrecht, whose billionaire chief executive Marcelo Odebrecht was arrested in June in connection with the massive bribery and political kickback scandal focused on state-run oil company Petroleo Brasileiro SA.