Remembering those who have gone missing 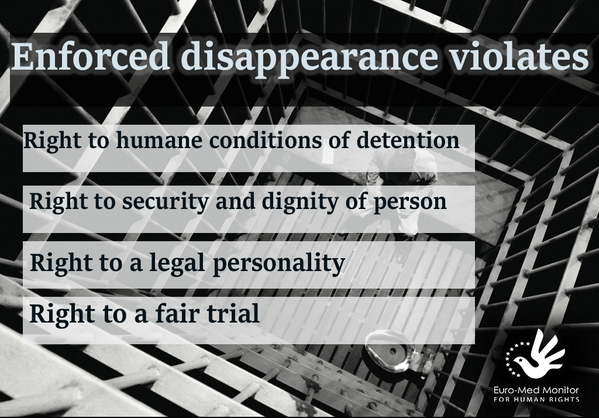 Today marks the fourth observance of the International Day of Enforced Disappearances by the United Nations and presents an opportunity to highlight some cases from years gone by that are not as well known as the case of the 43 Mexican students from Ayotzinapa for example.

On November 20, 1999 Claudia von Weiss de Venegas, disappeared while on holiday in Cuba. She left the hotel on a bicycle with $500 and was never heard from again. Her husband, Miguel de Venegas, circulated fliers about his missing wife in Cuba and for his troubles was expelled from the country. Ten years later in a Hamburg news publication, Claudia’s case resurfaced and her fate remains unknown but Miguel hopes one day to find out what had happened to his wife, but he has given up on finding her alive.

Omar Darío Pérez Hernández is an independent journalist who went missing in Cuba more than ten years ago and who had received threats from state security. His family following his disappearance in December 2003 was intimidated into silence. Omar can be seen briefly in a video conducting an interview with students expelled from university for signing the Varela Project in 2002.