Despite the cracked skulls and beating of defenseless Catholic women, Pope Francis is determined to not insult his hosts in Cuba.

Via The Wall Street Journal: 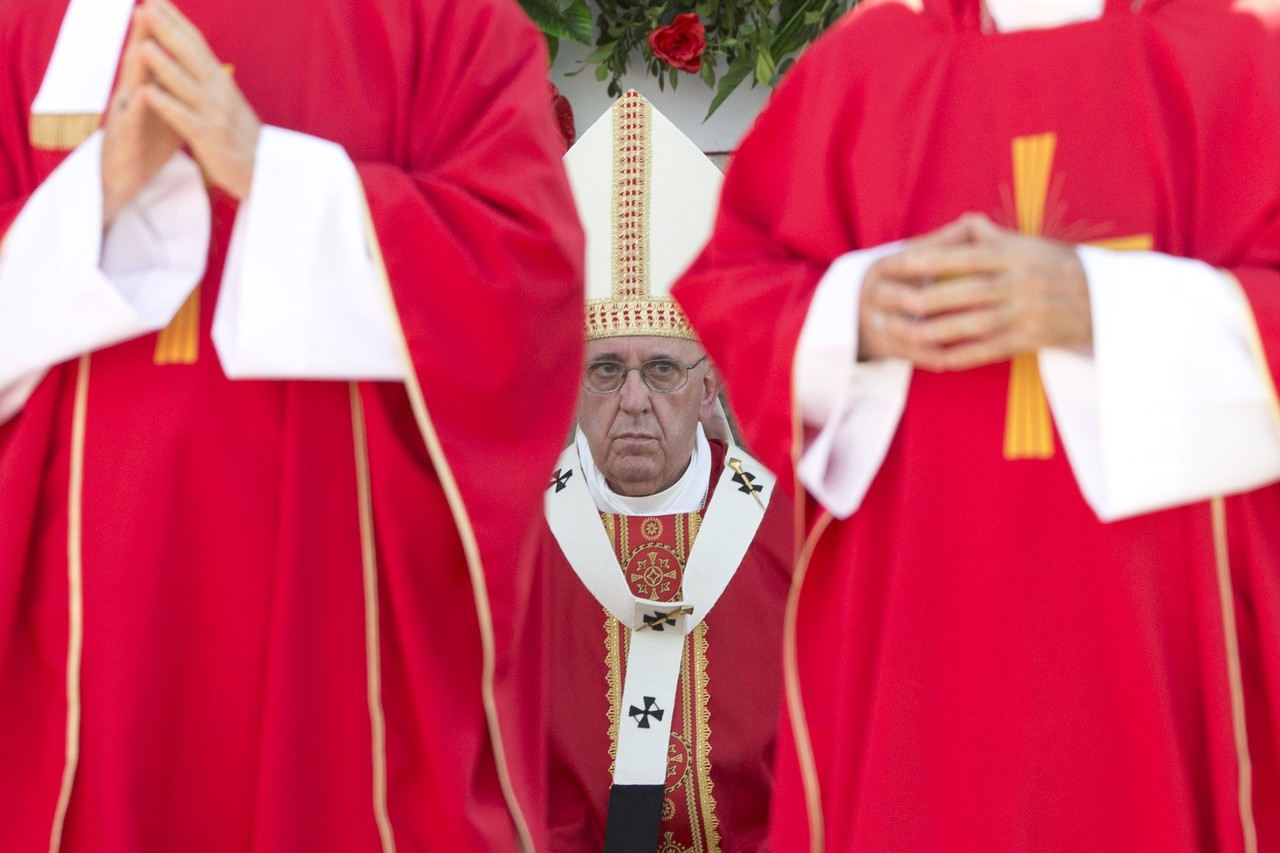 HAVANA—Cuba’s use of what one dissident leader calls a policy of “low-intensity” repression to keep a few political opponents from going to papal events Sunday threatens to overshadow a visit by Pope Francis intending to focus on reconciliation.

A small number of dissidents were briefly detained over the weekend when they tried to greet the pope in Havana, where he said mass and met with Cuban leaders Raul and Fidel Castro on Sunday.

Among them was Berta Soler, head of the Ladies in White dissident group, who was twice detained over the weekend as she tried to attend papal events. Another one was Miriam Leiva, an independent Cuban journalist who was also detained twice when she tried to greet the Pope at events in Havana she had been invited to attend.

“We are very few, but why is the government so worried that they repress us so much?” said Elizardo Sánchez, the president of the Cuban Human Rights and National Reconciliation Commission, which monitors human rights violations in the country. His organization estimates that there are about 60 political prisoners in Cuba.

Pope Francis, who on Tuesday celebrated mass in the eastern city of Holguín, has yet to comment on the detentions of the dissidents. So far, he has offered only veiled criticism of Cuba’s tightly controlled society, where first Fidel Castro and now his brother Raul have presided for 56 years.