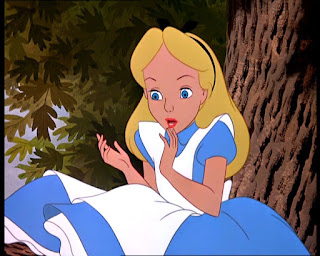 WASHINGTON (AP) — The Obama administration may allow the U.N. to condemn America’s economic embargo against Cuba without a fight, The Associated Press has learned, an unprecedented step that could increase pressure on Congress to end the 54-year-old restrictions.

As it does every year, the U.N. General Assembly will vote as early as next month to demand the embargo’s end. But this time, U.S. officials told the AP that the United States could abstain instead of voting against the resolution as normally does….It is unheard of for a U.N. member state not to oppose resolutions critical of its own laws. And by not actively opposing the resolution, the administration would be effectively siding with the world body against the Republican-led House and Senate, which have refused to repeal the embargo despite calls from President Barack Obama to do so. 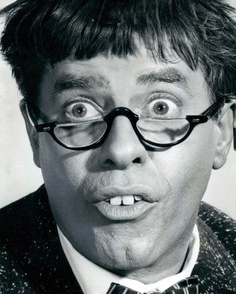 OK, ok–technically next week when all the cutthroats, frauds and thieves at the UN  vote almost unanimously to condemn the so-called U.S. embargo against Cuba (i.e. provisions against further enriching the Castro family’s business monopolies and further fleecing the U.S. taxpayer) the Obama administration’s UN apparatchiks will “abstain” from the vote.  Essentially they will  condemn the “embargo” (i.e. U.S. laws duly passed by the elected lawmakers of the American people.) 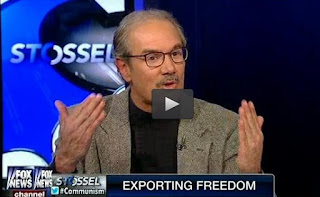