Back in 1989/90 during “Operation Just Cause”,  26,000 U.S. troops invaded the sovereign nation of Panama, killed  350 Panamanians (both military and civilian) suffered  23 U.S. servicemen killed and 325 wounded. In the process they captured Panama’s sovereign head of state Manuel Noriega–then tried,  convicted and jailed him for drug trafficking. 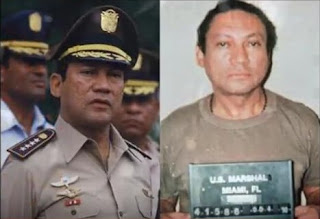 “The case we have against Raul Castro right now (for drug-trafficking) is much stronger than the one we had against Manuel Noriega in 1988.” ( U.S. prosecutors in Florida to the Miami Herald, July 1996.) 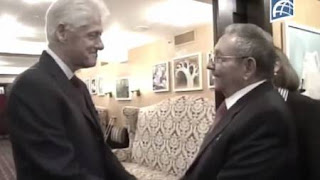