The last thing President Obama and his State Department want to talk about is the abysmal human rights record of the apartheid Castro dictatorship and the marked increase in violent repression in Cuba since his surrender to the regime in Havana. Instead, Obama and his Cuba policy are hell bent on shifting the focus away from the human rights atrocities taking place on the island and is concentrating its efforts on talking about something else. Anything else. Whatever comes to mind as long as it doesn’t make the Castro dictatorship look bad. Cigars, fish, the world’s tallest bicycle… You get the picture. 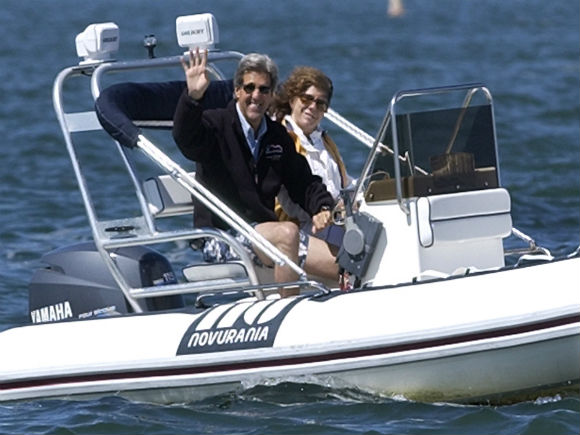 On the same day human rights monitors were reporting over 882 political arrests by the Castro regime in September 2015 — documenting an exponential rise in human repression on the island —  Secretary of State John Kerry was in Chile promoting some vague marine life agreement with the Castro regime.

Meanwhile, The New York Times, which found no space to report on the increase in human repression in Cuba, lavished praise on the marine life agreement.

From The New York Times:

Cuba and U.S. Agree to Work Together to Protect Marine Life

The Cuban and American governments have agreed to work hand in hand to protect marine life in the seas that join their countries, a move that represents the first environmental dividend of a thaw between the two Cold War foes.

Under an agreement announced Monday at an oceans conference in Valparaíso, Chile, government agencies from Cuba and the United States are to map marine life in protected areas in the Florida Straits and Gulf of Mexico and compile an inventory of shared species.