Despite President Obama’s unmerited and scandalous removal of Cuba’s dictatorship from the State Department’s list of State Sponsors of Terrorism, the apartheid Castro regime continues to aid and abet terrorism at home as well as in their Venezuelan colony.

Fausta has the report: 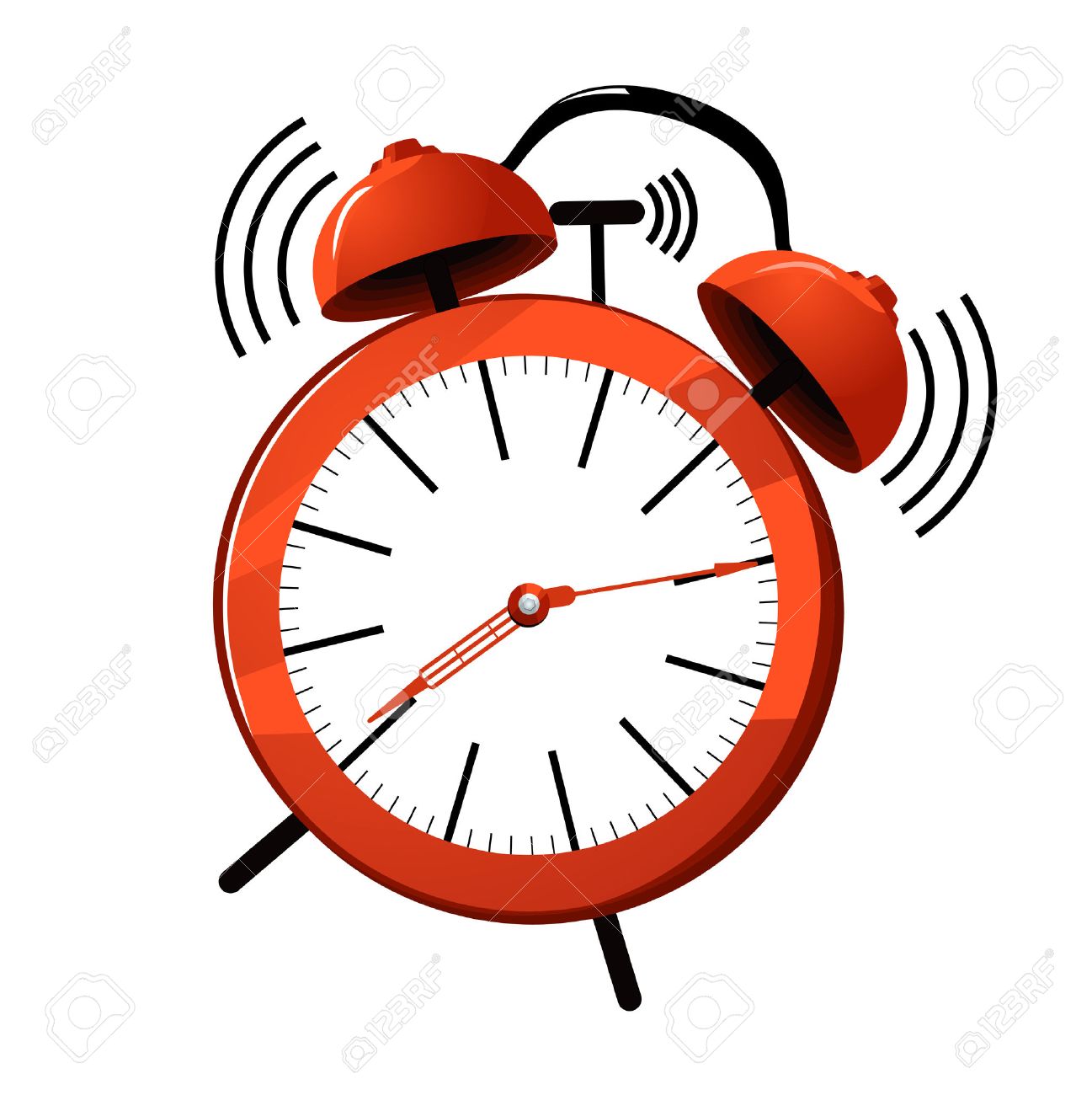 When you think of large scale Muslim immigration population explosions, most people think of Europe. Here are two items pertaining Muslims in Venezuela.

Back in 2003, Rahaman Alan Hazil Muhamaad, apparently from Syria, was arrested at London’s Gatwick Airport for carrying a grenade in his luggage. Now he turns up as a registered voter in Venezuela:

A Venezuelan diplomat in hiding is accusing the socialist government of President Nicolás Maduro of selling visas, passports, and even falsified birth certificates out of its embassy in Baghdad to an estimated thousands of Middle Eastern citizens, including at least one confirmed Hezbollah terrorist.

A man identifying himself as Misael López Soto, advisor working out of the Venezuelan embassy in Baghdad, says in a video uploaded to YouTube Wednesday evening that he has had to flee his official position following multiple death threats, after attempting to alert the government in Caracas that its satellite in Baghdad had become a marketplace for falsified documents.