Pro-Castro thugs have stifled free speech again on foreign soil. This time at a luxury hotel in Washington D.C.

This is an integral component of the normalization circus.

Emboldened by current U.S. policies towards the Castro regime –which allow that totalitarian state to trample on human rights with impunity — the Castro dyanasty has extended its repressive measures to U.S. soil.

This time, they have censored and assaulted someone who tried to exercise his right to free speech just a few blocks from the White House.

Will the current occupant of the White House do anything to stop such intolerable behavior?  No way. He is actually encouraging the Castro regime to increase and expand the range of its repressive machinery. 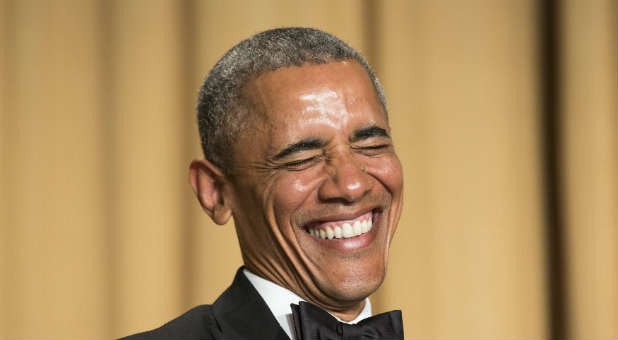 Center for a Free Cuba Executive Director Physically Prevented from Providing Information at Cuba Summit Hosted by The Economist in Washington D.C.

Washington – This morning, Frank Calzon, Executive Director of the Center for a Free Cuba, was physically prevented from providing information relevant to the current situation in Cuba at the Cuba Summit hosted by The Economist at the Four Seasons Georgetown Hotel in Washington, D.C.

Calzon was distributing a report prepared by the University of Miami’s Institute for Cuban and Cuban-American Studies when he was physically prevented from distributing the report by hotel and conference personnel and was thrown on the floor.

For many years, Mr. Calzon has attended similar conferences in the United States and around the world and has never been prevented from distributing information. As in previous conferences, Calzon wished to exercise his right to free speech, the same right that has been denied to the Cuban people by the Castro regime for over five decades.