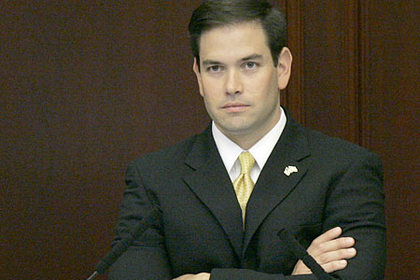 The day after Barack Obama was elected president in 2008, I remember thinking to myself that I had seen this all before. I was reminded of the 1992 election when Bill Clinton was elected. To me the blueprint for what Republicans should do was clear. The first step was to take back the House of Representatives to block Obama’s legislative agenda. A strong repudiation in the midterm elections would cause Obama to pivot to the political center just as it had caused Clinton to after the wave election of 1994. There was one problem with that theory: Barack Obama is much more of an ideologue than Bill Clinton ever was. Which is why his administration went to great lengths to pass the laughably named “Affordable Care Act” in 2010. The fact the law was greatly unpopular among voters didn’t dissuade Obama and his handlers from their opening gambit one bit.

Republicans and conservatives predictably predicted that the law would be a fiasco. It had all kinds of nasty provisions in it such as caps on flexible spending account contributions (which people with chronic illnesses use to make their healthcare more affordable), a tax on life-saving and life-prolonging medical devices, and a mandate to buy insurance whether you wanted to or not. Rational observers understood immediately that the law basically shifted the burden from older and therefore sicker Americans to the younger and healthier ones that helped put Obama into office in the first place. Needless to say, when those young people saw their options, they said “no thanks.” You didn’t have to be prescient; you just had to be paying attention.