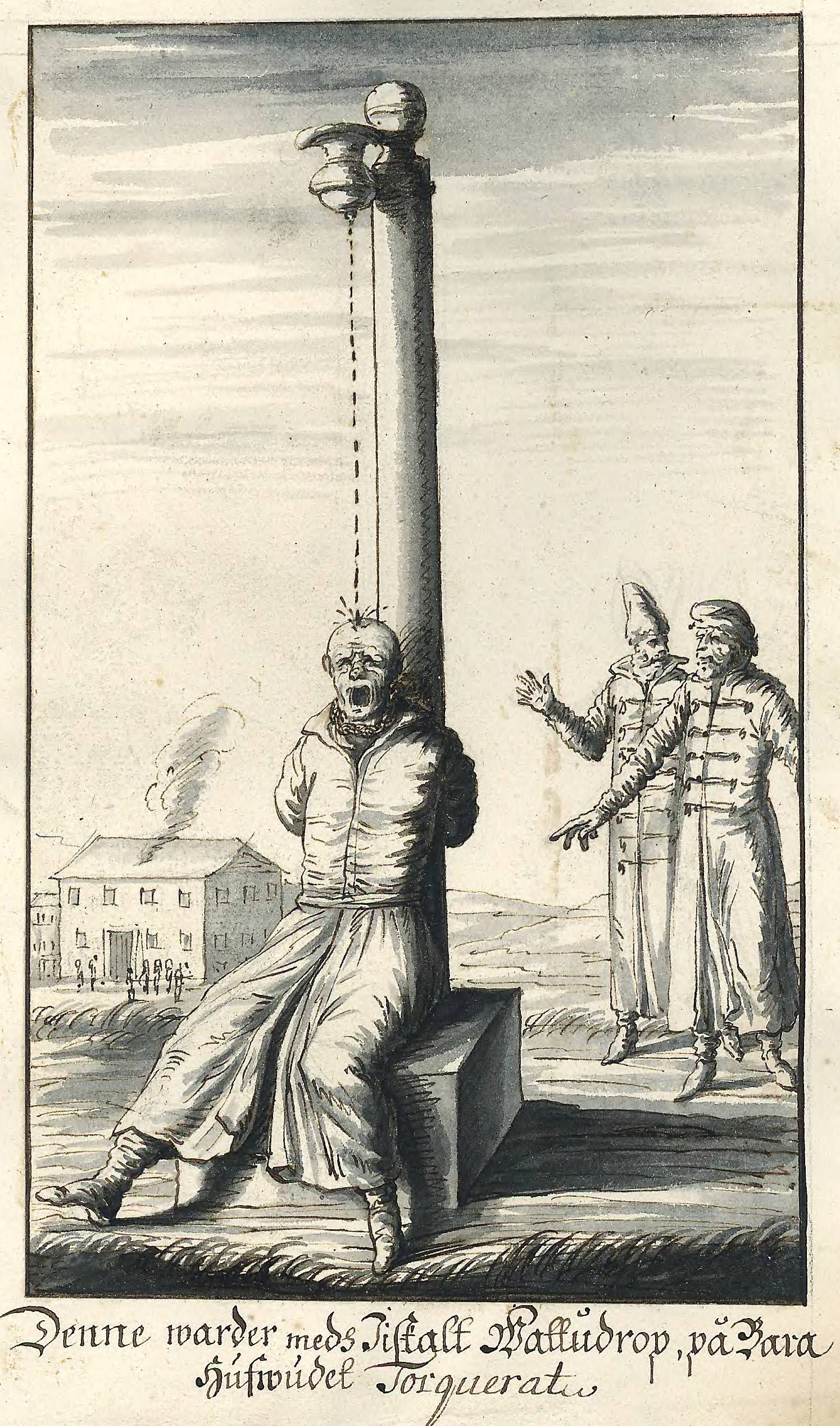 Catching up with the latest developments in U.S.- Castrogonia relations is a lot like subjecting oneself to Chinese water torture.

On the eve of the 57th anniversary of the Castro regime, the drops are way past a septillion.  We’re now way past a triacontatrillion (10 with 98 zeroes), past any number one can name.

Some drops have a worse effect than others, however: they’re scalding, caustic, devastating.

Earlier this week,  one such drop fell on every Cuban: the Paris Club forgave the Castro regime’s multi-billion dollar debt.

Yesterday another one of those drops fell again: the U.S. has agreed to open the tourism floodgates.

What is it like to see the Castro regime being awarded prizes such as these by Europe and the United States?

It’s a lot like seeing some criminals receive all sorts of prizes for robbing you, torturing and raping your family, and setting your house on fire with your loved ones inside.

A few years ago, two monsters did something like that here in Connecticut.

Imagine how you would feel if you saw those two monsters being visited by a smiling pope, or being showered with all sorts of gifts.  Imagine that.

Well, you don’t really have to imagine, do you?  No.  All you have to do is to catch up with the latest news from the Castro – U.S. negotiating room.

From Granma Lite (Associated Press) via the N.Y. Daily News:

The United States and Cuba have struck a deal to allow as many as 110 regular airline flights a day, allowing a surge of American travel to Cuba that could eventually flood the island with hundreds of thousands more U.S. visitors a year, officials said Thursday on the anniversary of detente between the Cold War foes.

The deal reached Wednesday night after three days of talks in Washington opens the way for U.S. airlines to negotiate with Cuba’s government for 20 routes a day to Havana and 10 to each of Cuba’s other nine major airports, the State Department said.

While it will likely take months before the first commercial flight to Havana, the reestablishment of regular aviation to Cuba after half a century will almost certainly be the biggest business development since the two countries began normalizing relations last year.

Even a fraction of the newly allowed number of flights would more than double current U.S. air traffic to Cuba but it may take years to reach that number. U.S. travel to Cuba has risen by more than 50 percent this year alongside an even great surge in travel from other countries, overwhelming the country’s outmoded tourist infrastructure.

Havana’s international airport is barely able to accommodate current demand for flights into the city and virtually every hotel is booked well into next year.

It seems almost certain that Cuban officials will allow new U.S. flights slowly in order to make sure the government can handle the increase in travel.

2 thoughts on “U.S. continues to reward the Castro regime with great gifts”