Cuba’s dissidents are paying a dear price for Obama’s Hope and Change Cuba policy, which continues to quash any hope for change on the island. Instead, the president’s policy of embracing and supporting the island’s brutally repressive apartheid dictatorship, along with the media’s willingness to look the other way at the human rights atrocities being committed, has made the Castro regime stronger and bolder. 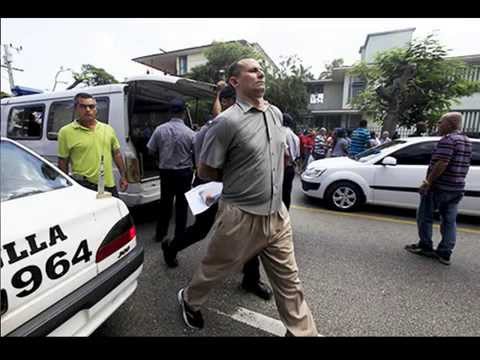 Early yesterday morning, the Castro regime began “celebrating” the anniversary of ties with President Obama by storming into the Havana headquarters of the Cuban Patriotic Union (UNPACU) and arresting its leader, Jose Daniel Ferrer.

Ferrer has not been heard from since.

The Castro regime knew that the news cycle would be filled with efforts by the Obama Administration to defend its one-sided deal and with talk of a commercial flight agreement. It also knew that the media would play right along with Obama’s efforts to distract from Cuba’s repressive realities.

Thus, what better time to arrest one of Cuba’s most renowned democracy leaders.

It’s what “change looks like” in Cuba — Obama distracts, while Castro represses.