When it comes to anything remotely Cuban, the rules normally observed by the news media simply do not apply.

If the subject is Cuba or Cubans, it’s acceptable to be thoroughly offensive, even racist.   Come to think of it, Cubans seem to be a weird sort of Rorschach test that causes liberals to reveal their bigotry freely, without shame, and to defend their bigotry as justifiable.

Once again, as in the case of the infamous Oliphant cartoon above,  The Washington Post provided an outlet for the hate-mongering.

Imagine what would have happened if any cartoonist or publication had done the same to Barack Obama’s daughters when he was running for president. 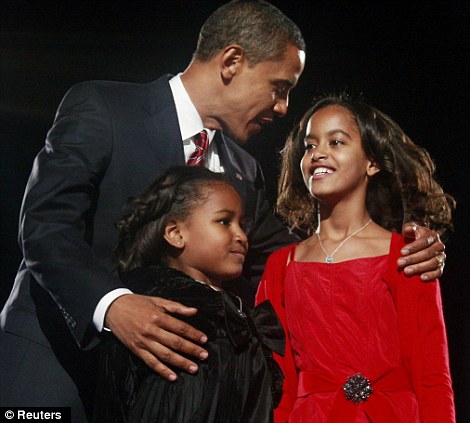 Well, you don’t really have to imagine that.  You know what would have happened.

The reaction of the news media to this cartoon caper has been predictable, and yet another indication of the bigotry displayed in Telnaes’s cartoon.

Search Google News for stories about this cartoon and you will discover that the incident has attracted relatively little attention from the major news outlets.

Even worse, search Google News and you will find articles that DEFEND the cartoonist and accuse conservatives of hypocrisy.

So it goes….  We will refrain from showing the cartoon.  If you want to see it, do your own googling.  It’s too disgusting to display here on Babalu. (The other cartoons used in this post represent abstractions of Cubans.  The Post’s anti-Cruz cartoon depicts real, living human beings).

So it goes….  Not much seems to have changed since 1900, when the cartoon below was published.   (Cuba is the ape-like savage on the upper right).  Once a monkey, always a monkey. 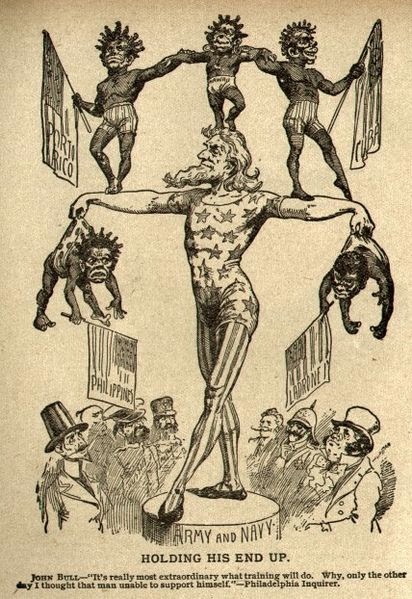 From Newsweek, one of the few non-conservative news outlets to pay attention to this story:

Following its publication, the fiery freshman senator from Texas lashed out against the newspaper on Twitter, mockingly calling it “classy” and telling the staff to stick with attacking him instead of his grade-school daughters, Caroline, 7, and Catherine, 4. Later that night, he used the cartoon in a fundraising pitch and said he is “sickened” by the image.

The cartoon, drawn by Ann Telnaes, featured Cruz in a Santa Claus costume and cowboy boots, winding a music box with the words “Cruz 2016” on it as two leashed monkeys danced in elf costumes in front of him. It was released just days after his recent presidential campaign advertisement aired on TV, titled “Ted Cruz’s Christmas Classics,” which features him sitting with his family, reading politically related Christmas stories to his two daughters.

In an online statement that replaced the drawing, Fred Hiatt, editorial page editor of the Post, said he failed to look at the cartoon before it was published. “It’s generally been the policy of our editorial section to leave children out of it,” he said. “I understand why Ann thought an exception to the policy was warranted in this case, but I do not agree.”

Telnaes also joined in the conversation, tweeting, “Ted Cruz has put his children in a political ad—don’t start screaming when editorial cartoonists draw them as well.”